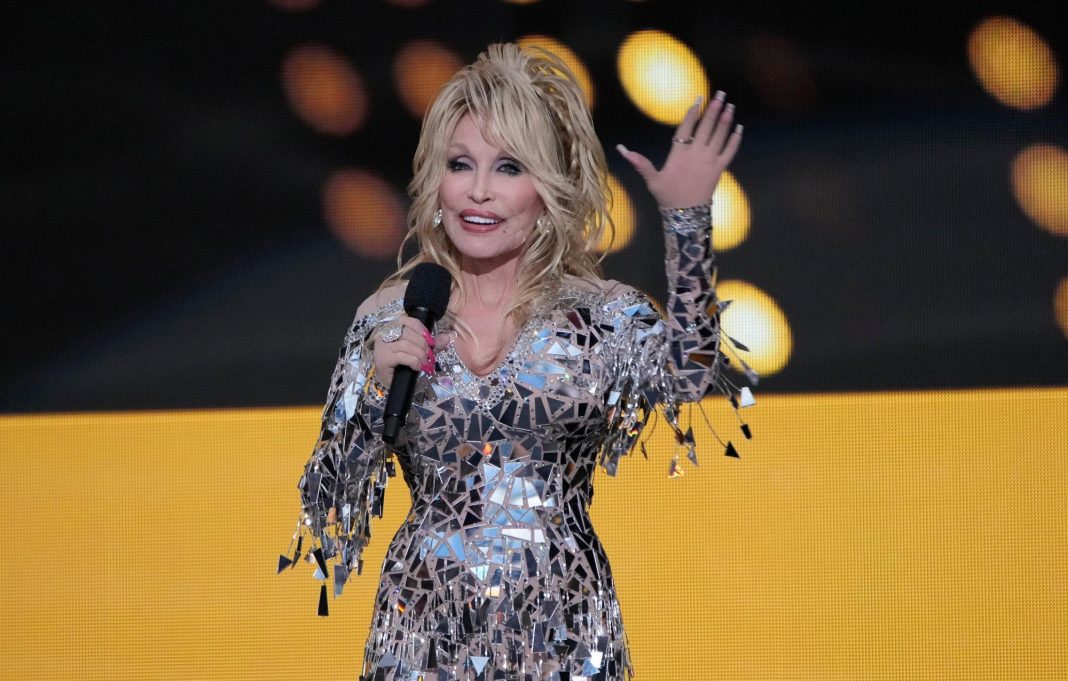 West News Wire: Morgan Wallen’s “Dangerous: The Double Album” won album of the year at the Academy of Country Music Awards on Monday night, a year after he was removed from the ballot after being recorded on camera uttering a racial slur.

While presenting the trophy at Allegiant Stadium in Las Vegas, Wallen made no direct mention of the event or his absence from recent award shows, but he may have hinted at it.

“This prize will symbolise to my son that his father was a fighter,” Wallen stated before concluding his address by thanking the audience heartily.

Miranda Lambert took home the night’s top prize, entertainer of the year, for the first time after losing out in five previous years, but was not in Las Vegas to accept it.

“I cannot believe I’m not there to celebrate,” Lambert said in a video message from London, “it’s the first time I’ve missed the Academy of Country Music Awards in 17 years. I’ve been waiting a long time for this”

Wallen was among the few winners who did not perform on the show.

Jason Aldean and Carrie Underwood won single of the year for their duet “If I Didn’t Love You,” while Lainey Wilson won song of the year for “Things a Man Oughta Know.” The artists later performed the songs live in a show that was heavy on performances.

The show, streamed live on Amazon Prime Video, tried to evoke a party atmosphere while paying tribute to tragedies both global and local.

As Old Dominion took the stage to claim its fifth straight Academy of Country Music Awards for best group, lead singer Matthew Ramsey said he was glad host Dolly Parton had opened the show by dedicating the night to Ukraine amid the Russian invasion.

“I was feeling a little bit strange because we’re in this beautiful bubble,” Ramsey said. “Every person here have fought for their dreams, but there are people out there fighting for their lives.”

Aldean, who was performing at a nearby music festival on the Las Vegas Strip in 2017 when a 64-year man opened fire and killed 60 people, said he still couldn’t believe the moment happened as he introduced Stapleton.

Stapleton performed his angry song about the shooting, “Watch You Burn.”

“Only a coward would pick up a gun, and shoot up a crowd trying to have fun,” Stapleton sang.

Otherwise, the show did its best to be lighthearted fun.

Parton opened the show by taking the stage at he indoor stadium in a jumpsuit that appeared to be covered in sparkling shards of glass.

“A disco ball just fell right on me,” Parton said. “I’m just hoping that nothing punctures me.”

Then came the first of several long blocks of performances including one 35 minutes long in a ceremony that seeks to emphasize the music and a concert-like atmosphere.

They were followed by medleys from Eric Church and Walker Hayes, who started his performance deep in the stadium stands, dressed as casually as the folks in the cheap seats as he sang his viral hit about a date at Applebee’s, “Fancy Like.”

Brothers Osborne broke a three-year winning streak by Dan + Shay to take best duo, the first trophy handed out during the show.

As the show drew to a close, Kelly Clarkson performed “I Will Always Love You,” first written and recorded by Parton, in tribute to the host.