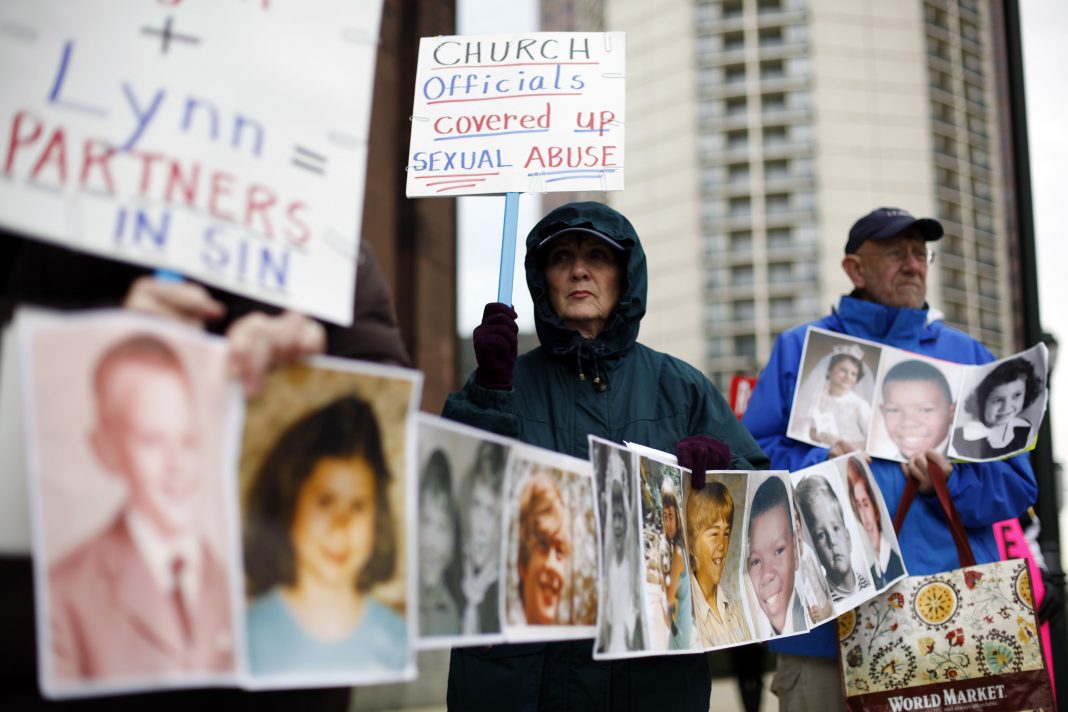 West News Wire: According to a special committee, more than 200 claims of child sex abuse have been filed against the Portuguese Catholic Church.

According to the impartial authorities, the complaints were made by people born between 1933 and 2006.

Only a dozen claims of sexual assault involving Portuguese priests had been probed by authorities since 2001, according to Portuguese church officials two years ago.

More than half of those charges were abandoned due to a lack of evidence, according to church investigators.

However, in January, the Independent Committee for the Study of Child Abuse in the Church was formed to investigate prior complaints.

During its first month of work, the six-member lay committee said it received reports from 214 people.

“This suffering is associated with feelings of shame, fear, guilt and self-exclusion,” the committee said in a statement on Thursday.

Many of the allegations suggest a strong possibility that other children may have been victims of the same abuser, it added.

Some of the anonymous allegations came from Portuguese citizens now living in Canada, France, Luxembourg, Switzerland, the United Kingdom, and the United States.

The authority will report its findings to the Portuguese Bishops’ Conference at the end of the year ahead of potential investigations.