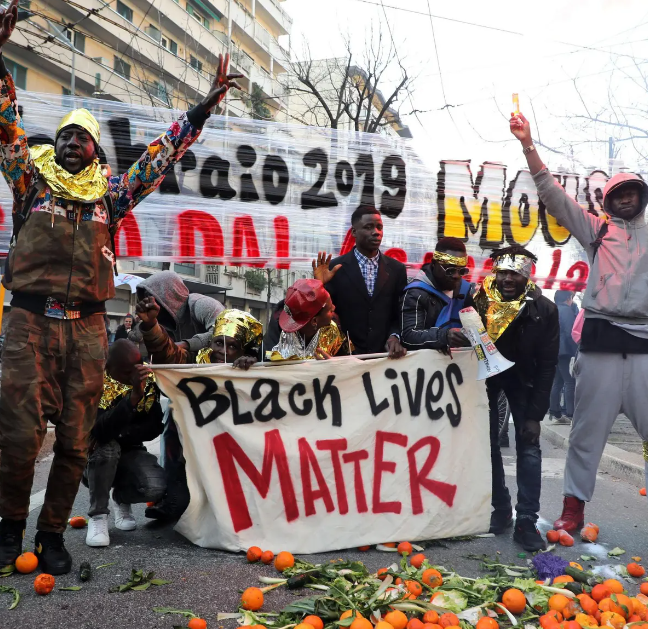 West News Wire: The FBI, Department of Homeland Security, and National Counterterrorism Center said in a document distributed on Wednesday that law enforcement should be ready for racially motivated violence sparked by the writings of the Buffalo supermarket gunman.

The 19-year-old gunman who killed ten people and injured three at a Tops Supermarket in a black neighborhood of Buffalo, New York in what he claimed in his writings was an effort to kill as many black people as possible, Payton Gendron, may have inspired potential mass shooters to carry out “copycat” massacres, the authorities warned.

The manifesto and diary, which together run over 850 pages and were shared by the shooter on an invite-only Discord server half an hour before the attack, were “intended to serve as a manual for future attackers,” the agents wrote, suggesting the writings will “likely enhance the capabilities of potential mass casualty shooters who may be inspired by this attack” and could even inspire violent extremism “across borders.” Gendron himself was inspired by Christchurch shooter Brenton Tarrant, who similarly posted a lengthy manifesto online before live-streaming his attack on two mosques in the New Zealand city.

Authorities should keep an eye out for anyone circulating the manifesto online, especially in forums used to discuss extremism or violence, and monitor anyone making “unusual” purchases of military-type gear.

Police should especially keep an eye out for potential “lone offenders,” who are more likely to be motivated by detailed descriptions of tactics, techniques, and gear that can be successfully wielded by one man. The FBI, which has designated white supremacy the top domestic terror threat, earlier this year published a guide to identifying “ideologically-motivated US based violent extremists” before they strike.