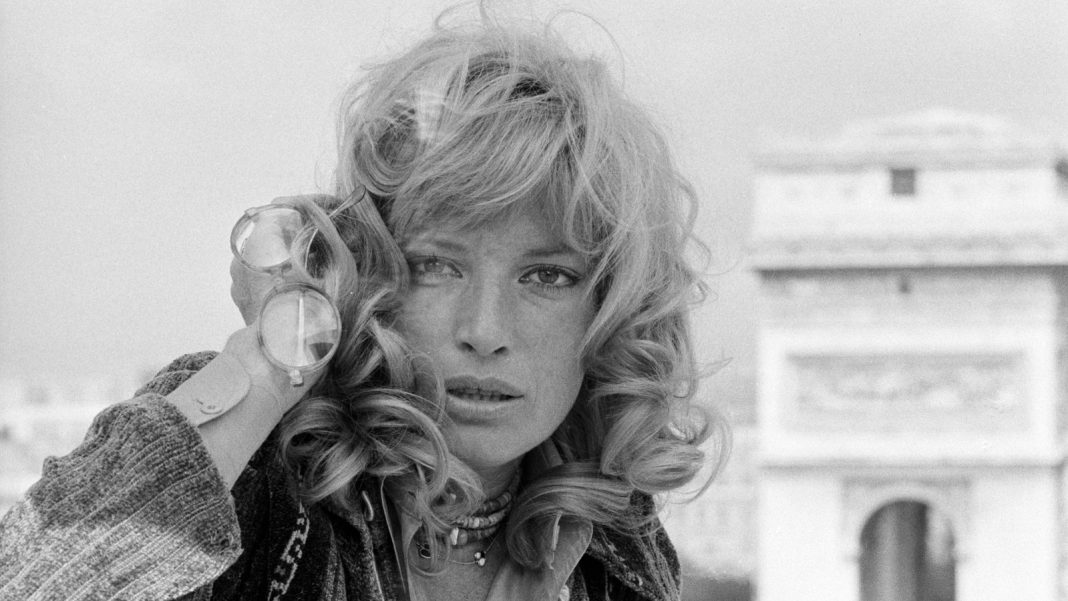 West News Wire: Monica Vitti, known as the “Queen of Italian Cinema,” died at the age of 90 from complications related to Alzheimer’s disease.

Since being stricken with cancer in 2001, the five-time David di Donatello winner has been out of the public eye.

Minister of Culture Dario Franceschini announced the announcement in a statement.

“To Monica Vitti, the queen of Italian cinema, farewell.” He wrote, “Today is a truly terrible day; a brilliant artist and a wonderful Italian has vanished.”

Vitti, who was born Maria Luisa Ceciarelli in Rome on November 3, 1931, rose to prominence as an Italian film legend in the 1960s with a succession of memorable performances in Michelangelo Antonioni’s films, notably ‘La Notte’ and ‘L’Eclisse.’

After her time with Antonioni, she became one of the leading figures in Italian comedy. She was regularly featured alongside her male counterparts, such as Alberto Sordi, Ugo Tognazzi, Vittorio Gassman or Nino Manfredi.

She particularly shone in ‘The Girl with the Gun’ (1968), a successful film by Mario Monicelli where she plays Assunta, a Sicilian who pursues the man who “dishonoured” her to Scotland.

Her career later took her to international heights, culminating in a Silver Bear award for Italian-French drama ‘Flirt’ is at the 34th Berlin International Film Festival in 1983.

After her relationship with Antonioni, from 1957 to 1967, she married director and cinematographer Roberto Russo in 1995, after 20 years together.

In 2011, Roberto Russo announced that Monica Vitti had been suffering from Alzheimer’s disease for nearly 15 years.

The actress won numerous awards throughout her career, including five David di Donatello (Italian Caesars), a Golden Lion in Venice for Lifetime Achievement and a Silver Bear in Berlin.