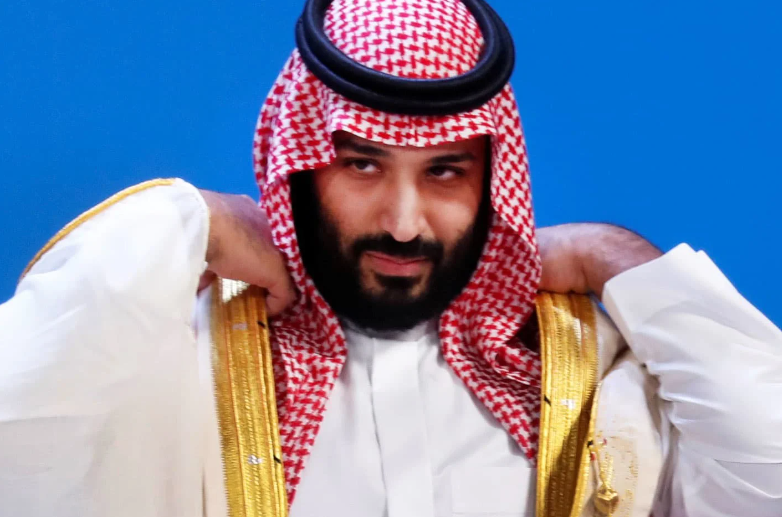 Mohammad Bin Salman poses a threat to the US and other nations due to his enormous wealth, according to Saad Aljabri, a former top official in Saudi intelligence. The Crown Prince, according to him, was a “killer” with “infinite resources.” He continued by saying that Bin Salman employs a vicious group of mercenaries known as the “Tiger Squad” to carry out kidnappings and murders.

“I’m here to warn you about a psychopath and potential threat in the Middle East who has unlimited resources, who poses threat to his people, to the Americans and to the planet,” Mr. Aljabri told CBS News in the interview that aired on Sunday.

“A psychopath with no empathy, no emotion, and no experience-based learning. And we have seen the crimes and atrocities that this killer has committed,” he added.

Mr. Aljabri served as Mohammed bin Nayef’s longtime advisor before Bin Salman succeeded him as Saudi Arabia’s Crown Prince in June 2017. Then, out of fear for his life, Mr. Aljabri fled the nation and settled in exile in Canada.

According to the source, Mr. Aljabri filed a lawsuit against the Saudi Crown Prince in 2020 in a court in Washington, DC, claiming that Prince had sent a hit squad to kill him in Toronto two weeks after Saudi journalist Jamal Khashoggi was killed in Istanbul.

Speaking to CBS, the former spymaster said that he expected to be killed by Prince one day because he has access to sensitive information about the government and the royal family. “This guy will not rest until he sees me dead,” Mr. Aljabri said.

The Saudi embassy in the US responded to the interview by referring to Mr. Aljabri as a “discredited former government official with a long history of fabricating and creating distractions to hide the financial crimes he committed.” The former Saudi intelligence chief “implies that stealing was acceptable at the time,” the embassy continued. However, it was unacceptable and illegal back then, and it still isn’t.

The interview takes place only a few days before President Joe Biden is scheduled to visit the kingdom. The meeting between Mr. Biden and the Crown Prince is anticipated to cover bilateral, regional, and international issues.

Donald Trump, who succeeded Biden, was close to the prince, who served as the nation’s de facto ruler. But when running for president in 2019, Biden vowed to hold Saudi Arabia “responsible for the death of Khashoggi and make them, in fact, the pariah that they are.” As recently as this month, the White House claimed that Biden’s viewpoint had not altered.

President Biden has additionally defended his meeting with Bin Salman, who US intelligence previously claimed was in charge of giving the order to kill Mr. Khashoggi. Mr. Biden stated that it is his responsibility as President to maintain the nation’s strength and security in an opinion piece for The Washington Post. “We must fend off Russian aggression and position ourselves in the best possible to outcompete China, and work for greater stability in a consequential region of the world,” he added.

Prince has repressed political rivals in addition to human rights advocates since he became crown prince.

Several hundred of Saudi Arabia’s wealthiest citizens were detained by security forces in 2017, allegedly as part of an effort to combat corruption in the country’s higher levels of government.

According to a New York Times report, 17 of the detainees had to go to the hospital for treatment after being physically abused, and one of them later passed away in custody.

According to Amnesty International, the mass execution of 81 people, including Saudi and foreign nationals, marks a horrifying uptick in the use of the death penalty in Saudi Arabia. As of now in 2022 alone, the country has carried out 92 executions.

Experts claim that Mohammad Bin Salman used the purge to get rid of individuals who might represent a political threat to the crown prince.