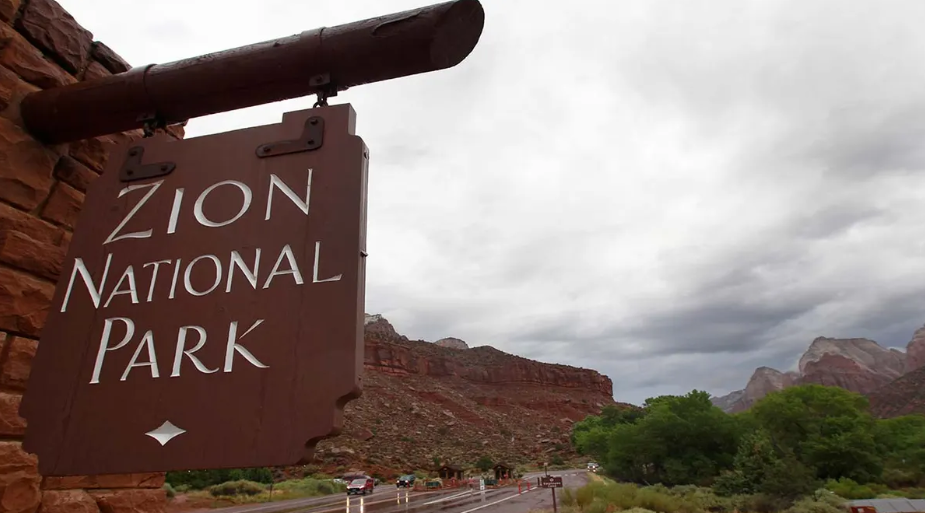 A medical examiner later determined that Jetal Agnihotri, 29, of Tucson, Arizona, had died after he was discovered in the Virgin River on Monday, according to park officials.

Superintendent of Zion National Park Jeff Bradybaugh expressed his sincere condolences to Jetal Agnihotri’s friends and family in a statement.

Around 2:15 p.m. on Friday, the National Park Service first learned of numerous instances of park visitors being carried away by a flash flood in the Narrows of the Zion Canyon.

One hiker was sent to the hospital, while rangers found several hikers isolated near Riverside Walk due to high flood water, the National Park Service said.

Agnihotri was reported missing Friday evening after she was overdue from a trip in the Narrows. She was found in the Virgin River near the Court of the Patriarchs, which is about 6 river miles south of the Narrows, park officials said.

The National Park Service was assisting the Washington County Sheriff’s Office and Zion’s rescue team as they searched parts of the Virgin River, located south of the park, for Agnihotri this week.

The Washington County Sheriff’s Office’s water team investigated the fast-flowing and deep areas of the river, while dog handlers looked into areas with vegetation and log jams, park officials said.

Amid the search, Agnihotri’s family was anxiously awaiting news.

“We don’t know what she’s going through, where she is,” her brother, Pujan Agnihotri, told Salt Lake City ABC affiliate KTVX as the search entered day three.

Pujan Agnihotri had praised the National Park Service for its efforts in the search for his sister, whom he described as “strong-minded” and “independent.”

“We have confidence in whatever decision she would have taken,” Pujan Agnihotri said. “Unfortunately, this flash [flood came] out of nowhere, there [were] no caution signs, there was no closure during the flash flood.”