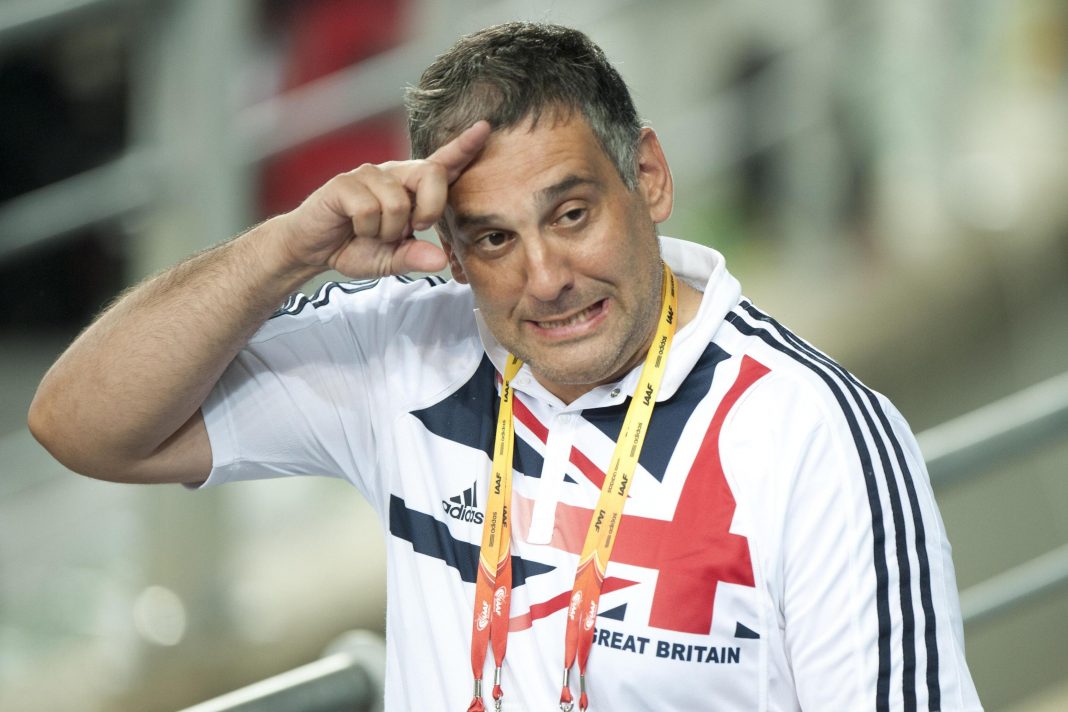 West News Wire: For misbehavior, including “sexually physical behavior” with unnamed athletes over a 15-year period, the coach who guided British track and field star Jessica Ennis-Hill to Olympic and world titles is permanently banned.

The governing body of UK Athletics said on Tuesday that Tony Minichiello had been found guilty by a tribunal of four accusations that amounted to “serious breaches of trust.”

Unwanted touching, “inappropriate sexual references and gestures,” as well as “aggressive behavior, bullying, and emotional abuse” were among Minichiello’s inappropriate behaviors toward players.

UK Athletics stated that Mr. Minichiello’s actions “constitute grave breaches of trust and have had serious repercussions for the mental health and mental well-being of the athletes in his supervision.”

It thanked and praised athletes who gave evidence against the British coach, without naming them. It was unclear if Ennis-Hill had been a witness.

Minichiello made his reputation guiding heptathlon star Ennis-Hill to three world titles from 2009 to 2015, and Olympic gold and silver medals.

Ennis-Hill’s gold-medal performance at her home 2012 London Games was completed on the so-called “Super Saturday” at the Olympic Stadium that became part of British sporting lore. She took silver when defending her title at the 2016 Rio de Janeiro Games.

Though the coach could not be sanctioned by track and field authorities because his licence expired during the prosecution, he was effectively expelled by the sport.

“Therefore, UKA has decided that it will not entertain any future application made by Mr. Minichiello for a UKA coach licence in perpetuity,” the British track body said.

Read More
Mo Farah, British Olympian, claims he was trafficked as a child