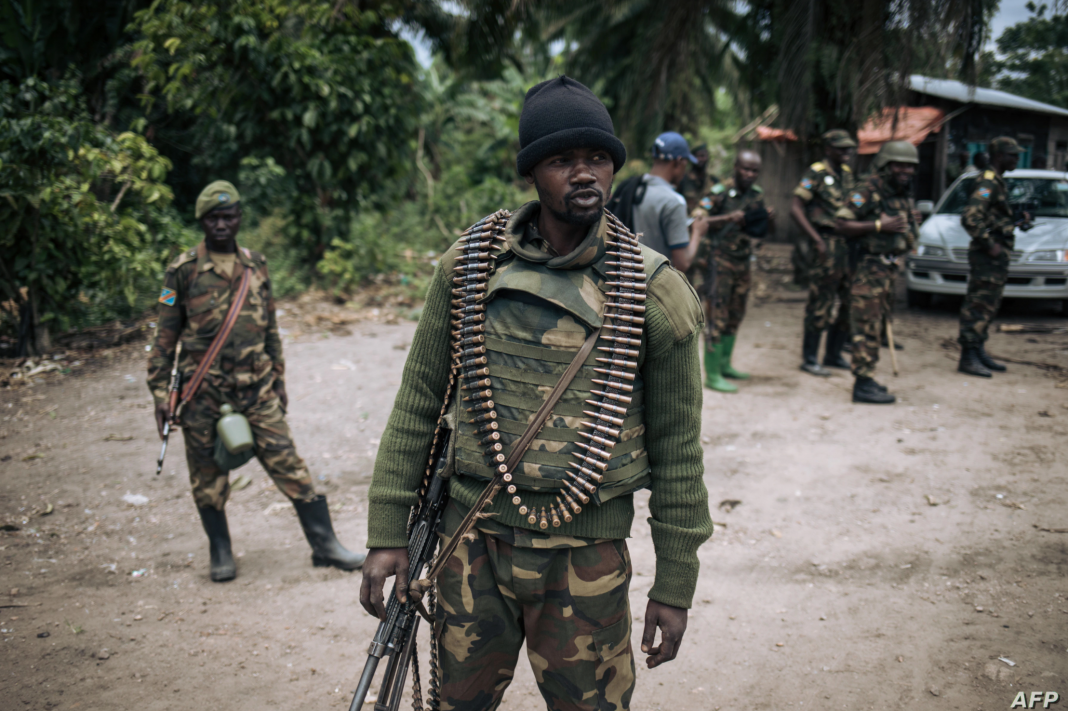 West News Wire: The army reported that a raid on a clinic in the eastern Democratic Republic of the Congo resulted in at least nine patient deaths and blamed the raid on a local armed group.

On Thursday night at around 10pm (21:00 GMT), attackers who are thought to be from the Allied Democratic Forces (ADF), a Ugandan armed group that has long been active in the region’s dense forests, attacked a church clinic, according to two witnesses.

The ADF is thought to be the deadliest of dozens of armed militias that roam the mineral-rich eastern DRC; the ADF has been labeled a “terrorist” group by the United States. It has ties to the armed organization ISIL (ISIS).

According to a military spokesman, the attackers were actually local combatants working the ADF and using the same methods.

The army killed three fighters and captured one when it responded to the attack in the town of Lume, in North Kivu province, said army spokesman Anthony Mualushay.

He said there were nine dead, including three children, while a nurse at the hospital counted 13 bodies.

“In the hospital ward there were four patients who all burned to death, in the paediatric unit all the mattresses are burned and in the side wards we just collected nine bodies,” said Kule Mwenge Salomon, a nurse at Lume health centre.

Kakule Vikere Lem was feeding his father at the clinic when he saw a column of people with torches approaching the town, around 40km (25 miles) south-east of the city of Beni.

“I fled, thinking that they would spare the hospital, but unfortunately they burned my father in the hospital,” Vikere said.