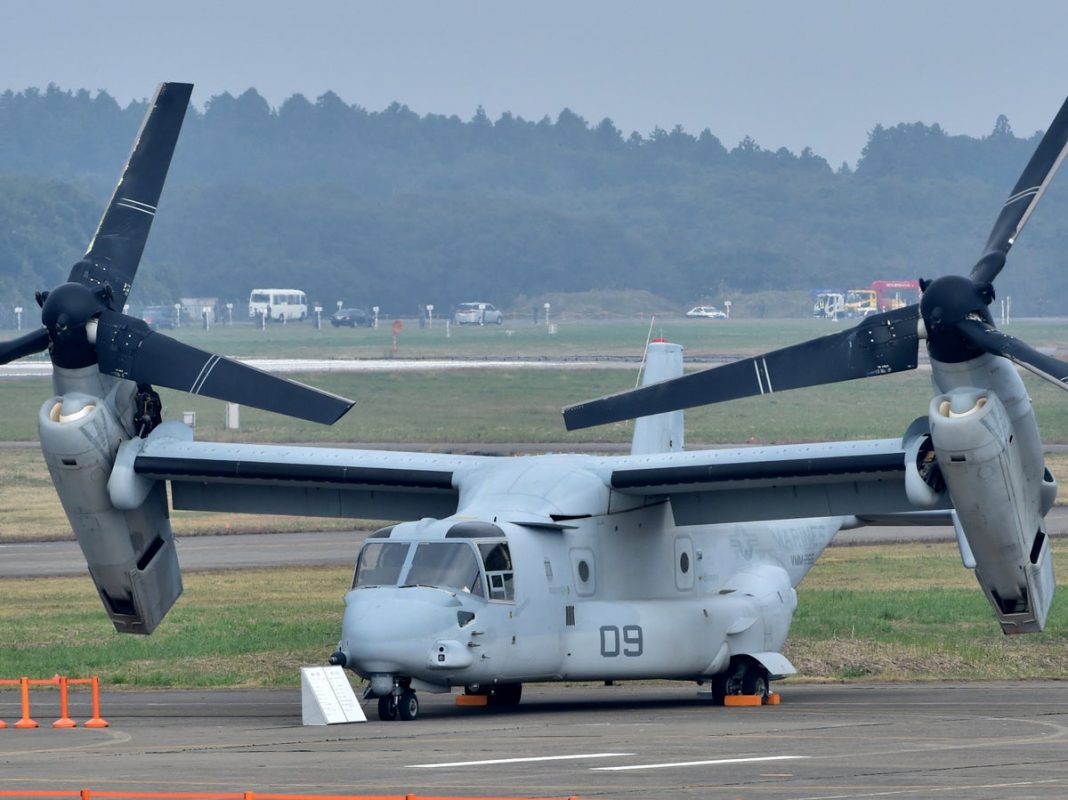 West News Wire: In Norway, a US military plane participating in NATO exercises crashed, killing all four American soldiers on board.

The four were taking part in NATO and partner country Cold Response military exercises, which involved 30,000 personnel. The exercises, which will go through April 1, will involve about 200 planes and 50 ships.

The US Marine Corps stated earlier that an MV-22B Osprey aircraft had “a mishap” during the drills, and that Norwegian civil authorities were heading the search and rescue efforts.

The plane was reported missing on Friday evening south of Bodo in northern Norway.

At 1:30am (00:30 GMT) on Saturday, “the police arrived at the scene. The police in Nordland County now confirm that the crew of four have died. As far as the police know, the four are of American nationality,” the Norwegian defence ministry said in a statement on Saturday.

Cold Response 2022 aims to test how Norway would manage allied reinforcements on its soil in the event that NATO’s mutual defence clause was triggered.

Tensions between Russia and NATO have soared following Moscow’s invasion of Ukraine, but the exercises were planned long before that offensive began on February 24.

Police launched an investigation into the crash.

“The weather is very bad in the area to complete work at the scene, but police will take it up again as soon as the weather conditions allow it,” operations manager Ivar Bo Nilsson from the Norland police district told reporters.

“Right now there is full focus on ending the rescue operation, taking care of the people and then there will be a normal procedure with causation,” Odlo was quoted as saying by Norwegian public broadcaster NRK.

The first Cold Response exercise was held in 2006, and the drills have been conducted eight times over the years. They take place in southeastern, central and northern Norway.