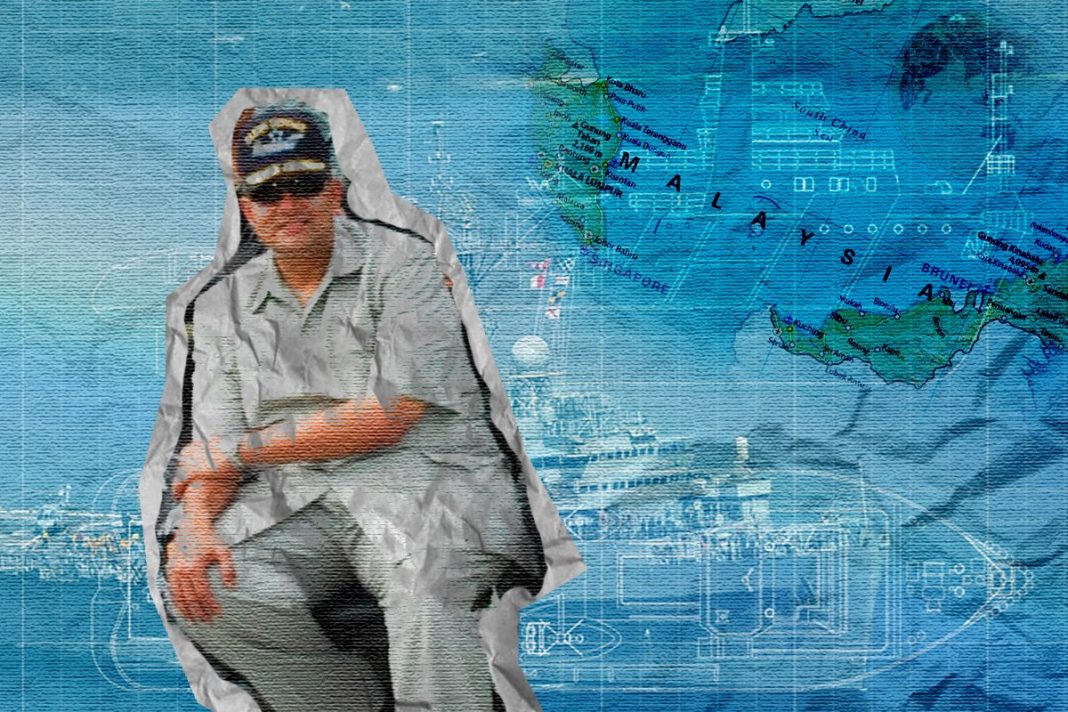 West News Wire: Federal authorities have reported that a Malaysian businessman who entered a guilty plea in the largest corruption scandal to hit the US navy has fled house arrest in San Diego by chopping off his ankle monitor.

In a few weeks, Leonard Glenn Francis, also known as Fat Leonard, who admitted in 2015 to proposing $500,000 in bribes to navy commanders, will get his sentence.

According to Francis’s supervising deputy, US Marshal Omar Castillo, he left his house early on Sunday morning, according to the San Diego Union-Tribune. When police came, they found the property empty but did find some pieces of his shattered GPS tracker bracelet.

Francis, who headed a military contracting business in Singapore, is accused of offering the services of sex workers, as well as lavish meals that cost thousands of dollars to gain insider information and influence. Navy officers were given luxury gifts of wine, Cuban cigars and sums of cash, according to prosecutors.

In turn, they disclosed classified information and redirected military vessels to ports where his company, Glenn Defense Marine Asia, could charge fake tariffs and fees.

Francis and his company, which provided navy ships in the Pacific with food, fuel and water, are accused of overcharging the navy by almost $35m.

Officers involved in the scam called themselves the Lion’s King Harem, Brotherhood, Wolfpack as they sought to recruit others to the scam, according to prosecutors.

Francis was arrested in a San Diego hotel room during a sting in 2013, and pleaded guilty two years later. He has had various health problems, including kidney cancer, and has been held at a private residence since 2018.

He had been acting as a cooperating witness for a federal prosecutor but was due to be sentenced on 22 September.

Four navy officers have been found guilty in relation to the scandal. A further 29 people, including naval officials, contractors and Francis, had pleaded guilty, US media said.

Neighbours told authorities they saw U-Haul removal trucks outside the property in which Francis was held in the days leading up to his escape, Castillo said, according to the report by the San Diego Union-Tribune. “He was planning this out, that’s for sure,” Castillo added.