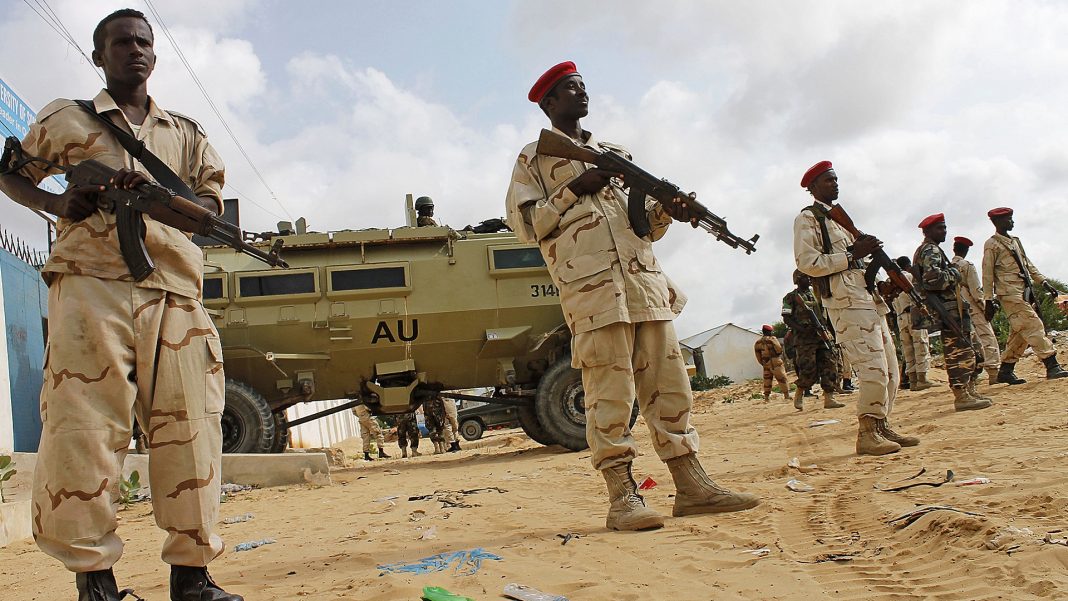 West News Wire: Days after the territory was taken over by government forces, suspected al-Shabab rebels reportedly attacked a Somali military base in the central Galgaduud region on Monday, according to the defense ministry.

According to Abdullahi Ali Anod of the defense ministry, who spoke to the state-run news agency SONNA, the army successfully repelled the onslaught on the camp housing both foreign and local forces in Qayib, a community that was taken from al-Shabab last week.

Two suicide car bombers detonated their devices at around five in the morning local time (02:00 GMT), which was followed by hours of ferocious battle, according to Ahmed Hassan, a military officer in the nearby town of Bahdo.

Hassan said it wasn’t immediately clear how many individuals had died in the raid.

Government forces, supported by clan militias, have made a number of battlefield gains against al-Shabab in the last three months, regaining territory long held by the group.

In response, al-Shabab killed at least 100 people in twin car bombings at the education ministry in the capital, Mogadishu, on October 29, the deadliest blasts in five years.

A suicide bomber also killed at least five people and wounded 11 others in an incident near a military training camp in Mogadishu on Saturday.

Al-Shabab, an al-Qaeda-allied armed group fighting in Somalia for more than a decade, is seeking to topple the country’s central government and establish its own rule based on a strict interpretation of Islamic law.

Its fighters were driven out of Mogadishu in 2011 by the African Union peacekeeping forces. But it still controls swaths of Somalia’s countryside and has stepped up attacks since President Hassan Sheikh Mohamud took office in May and pledged an “all-out war” against the group.