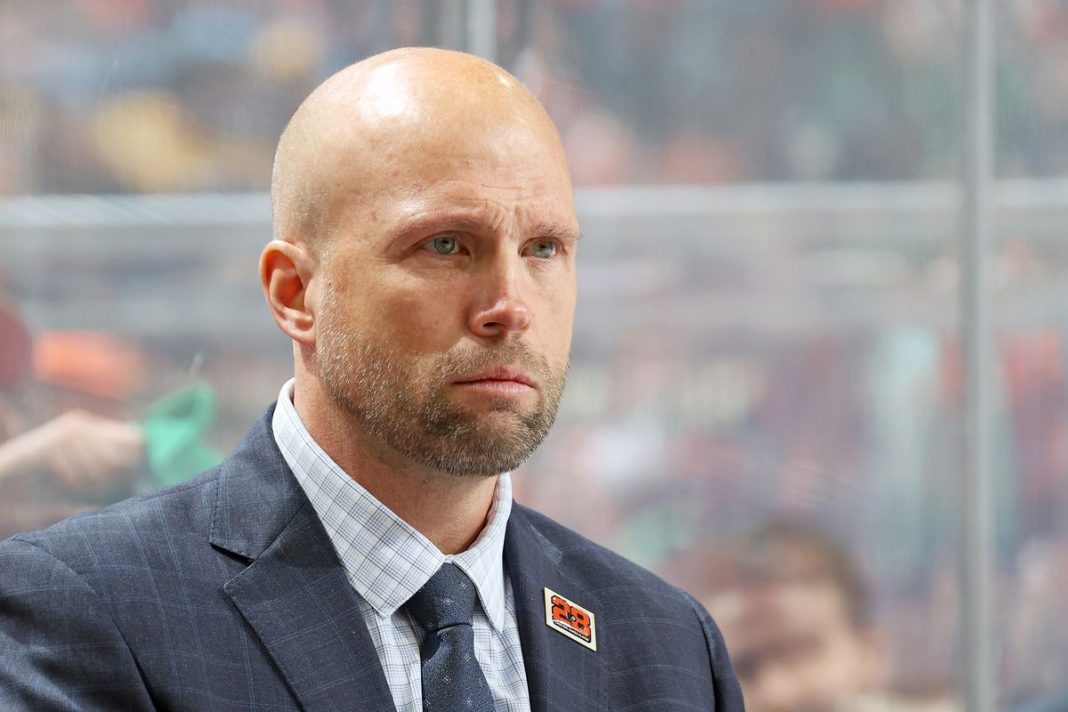 Yeo, 48, was 17-36-7 as the Flyers’ bench coach this season, as they missed the playoffs for the second straight season. Yeo previously coached the Minnesota Wild and the St. Louis Blues as a head coach.

He is the former head coach of the Minnesota Wild and St. Louis Blues of the National Hockey League (NHL),

After the Flyers fired coach Alain Vigneault on Dec. 6, 2021, Yeo was named interim coach. Following a 7-1 loss to the Tampa Bay Lightning, the team’s winless streak was extended to eight games. Vigneault, who was in his third season in Philadelphia at the time, led the Flyers to an 8-10-4 record.

Fletcher said that he’d like to keep Yeo with the Flyers organization in another role, saying his knowledge base is valuable to the team.

“Mike and I will continue to discuss that. But he’s free to speak to other teams,” Fletcher said.

The Flyers last made the playoffs in 2020, in Vigneault’s first season.

Fletcher said the Flyers’ hockey operations department will begin the process of finding a new head coach this week.

“We’re going to put together an ideal candidate profile. At this stage all options are open. Once we build that candidate profile, we’ll start reaching out to candidates,” he said. “Clearly, we have to drill down on what we’re looking for.”

Fletcher said the Flyers are “aware of the calendar” but wouldn’t put a timeline on hiring a head coach.

The Flyers were among the NHL’s most disappointing teams this season. Fletcher added several veteran players last offseason, including defenseman Ryan Ellis, who was limited to just four games due to injury. The general manager has talked about an “aggressive retool” in this offseason, a retooling that will now include a new head coach.