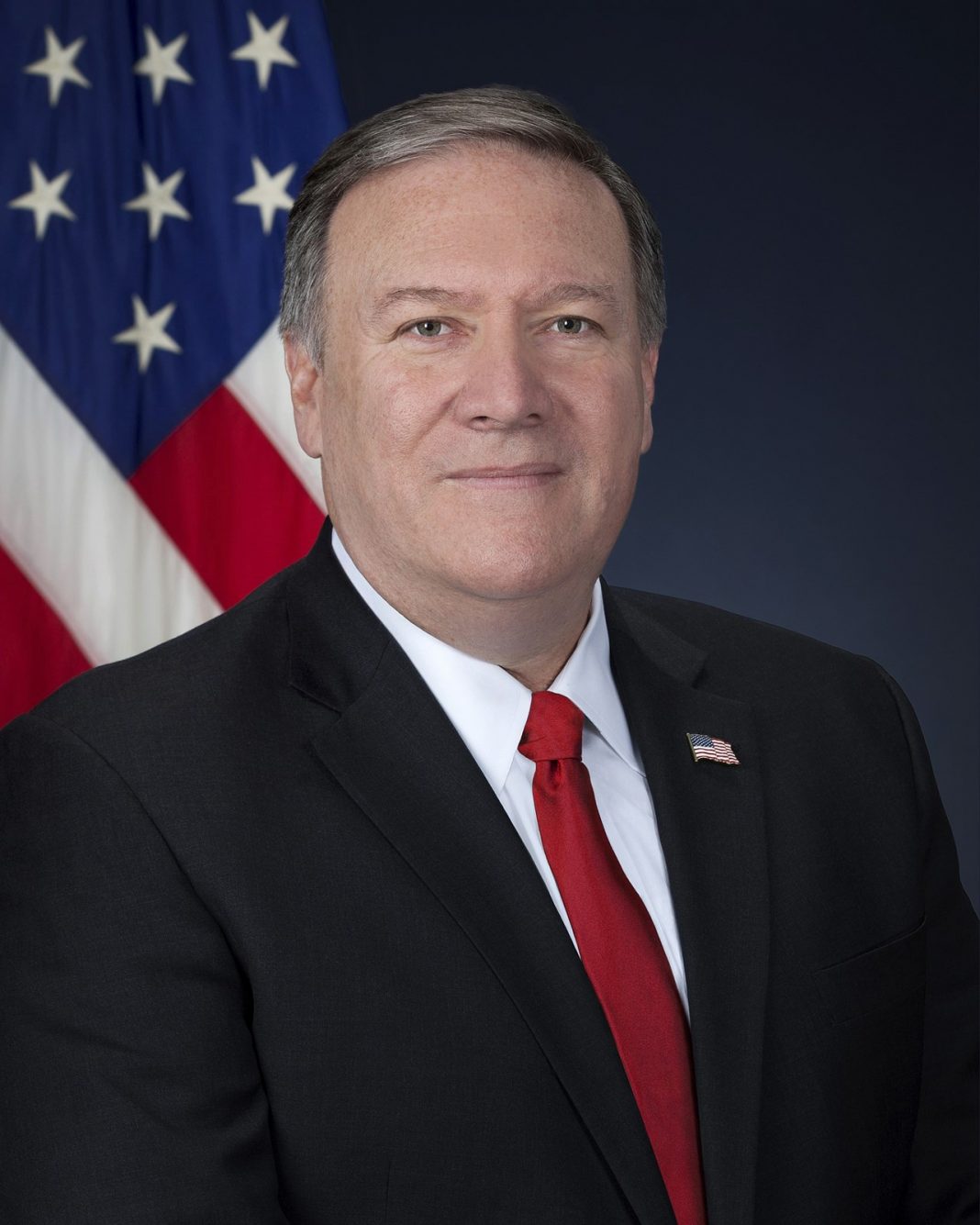 West News Wire: Former US Secretary of State Mike Pompeo is scheduled to visit Taiwan next week and meet with President Tsai Ing-wen, according to the Taiwan administration.

Pompeo was the top diplomat under former President Donald Trump from 2018 to January last year, and while in office, he enraged China by criticising the governing Communist Party and pushing to enhance US contact with the self-ruled island.

Pompeo and his wife will visit the democratic island, which China claims as its own, from March 3 to 5, according to Taiwan’s foreign ministry, where he will meet Foreign Minister Joseph Wu and give a lecture at a think-tank.

“Former Secretary of State Pompeo is a long-term and staunch friend of Taiwan and made outstanding contributions to promoting Taiwan-U.S. relations during his time in office,” the ministry said in a statement.

His visit shows the bipartisan “rock solid” US support for Taiwan and the close Taiwan-US friendship, it added.

The Trump administration backed Taiwan strongly, despite the lack of formal diplomatic ties, including high-profile arms sales and visits of top US officials to Taipei.

The warm ties contrasted sharply with a more hawkish stance on China with the two countries at loggerheads not only over Taiwan but also over human rights in the far western region of Xinjiang and the crackdown on Hong Kong.

Pompeo particularly angered Beijing with his attacks on the Communist Party, which he called “the central threat of our times” in testimony to the Senate Foreign Relations Committee in 2020. Later that year, he condemned the party as a “predator” and less than two weeks before leaving office in January 2021 he announced an end to decades-old restrictions on official US contact with Taiwan.

At the time, he said the US State Department had for several decades “created complex internal restrictions to regulate our diplomats, service members, and other officials’ interactions with their Taiwanese counterparts”.

“The United States government took these actions unilaterally, in an attempt to appease the Communist regime in Beijing,” he said. “No more.”

Chinese state media condemned the US move, accusing Pompeo of “seeking to maliciously inflict a long-lasting scar on China-US ties”.

China has stepped up its military and diplomatic pressure against Taiwan since Tsai first took office in 2016, stepping up its activities since she was elected for a second term in a landslide.

Taiwan’s government says it wants peace but will defend itself if attacked, and that only the island’s people have the right to decide their future.