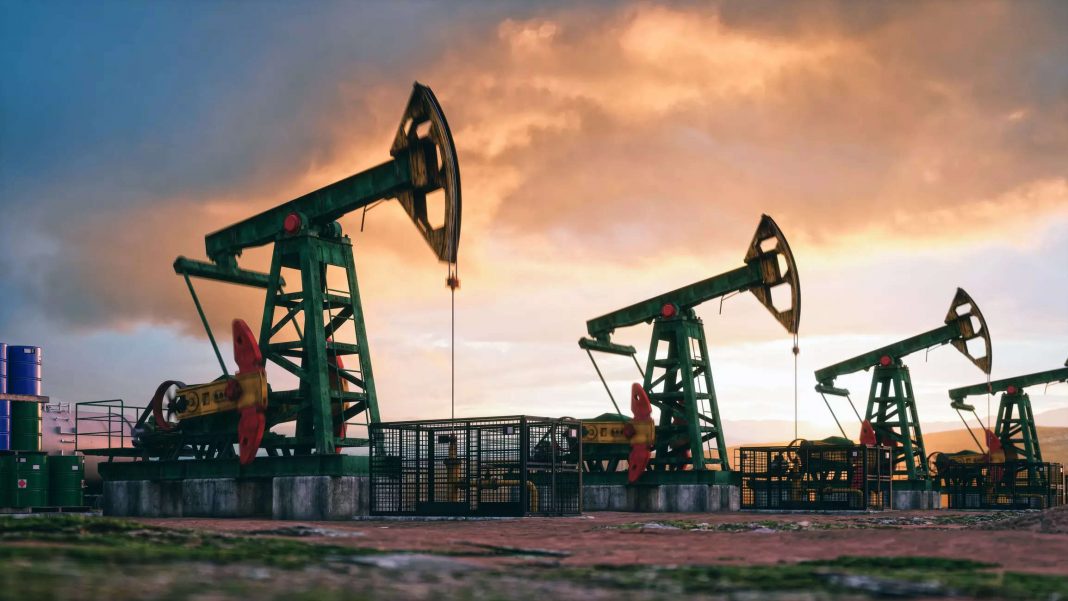 West News Wire: Russian oil product exports to the Middle East reached their greatest level in at least six years in June, while deliveries to Europe decreased by over 30%, according to statistics from the analytical firm Vortexa, which was cited by Bloomberg on Wednesday.

The research claims that in June, the Middle Eastern nations purchased more Russian gasoline than at any time since early 2016broughly 155,000 barrels per day. Data also reveals that imports began to increase quickly in February, the month Moscow began its military campaign in Ukraine, which prompted the EU and other Western countries to impose sanctions on Russia, including penalties on its gasoline exports.

According to Vortexa, the Port of Fujairah in the UAE received more than a third of all Russian petroleum imports. Russian deliveries mainly consisted of fuel oil, but included gasoline, jet and diesel fuel, and a number of other petroleum products.

Analysts expect that Russian fuel shipments to the Middle East in July will surpass those in June and exceed 220,000 barrels per day.

According to Bloomberg, these shipments are only a fraction of the total Russian exports of oil products, and are not able to compensate for the drop in deliveries to Europe, which fell by more than 500,000 barrels per day from February to June.

The EU placed a partial embargo on Russian oil last month, while gradually reducing shipments even prior to that, since the US banned Russian oil deliveries in March. The EU ban will affect offshore shipments of Russian oil and take effect in December. Moscow considers the EU and US sanctions illegal, and is taking steps to diversify exports, including redirecting them to China and India.