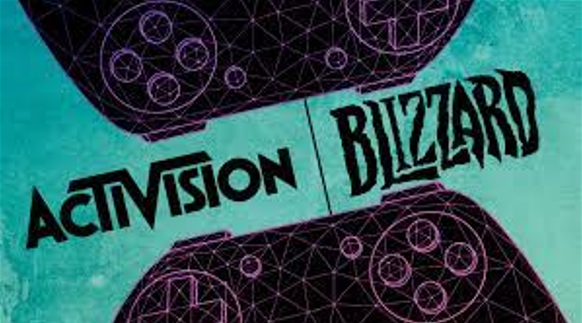 West News Wire: Activision Blizzard’s acquisition by Microsoft is under investigation for possible antitrust violations in the U.K., where competition authorities announced on Wednesday that they have started an initial investigation into the $69 billion transaction.

According to the Competition and Markets Authority, an investigation into whether the combination would “substantially lessen competition” in the UK has already begun.

Despite concerns about its potential anti-competitive effects, the American tech giant announced in January that it would acquire Activision Blizzard, making it the largest video game company after Nintendo.

While Activision has developed or acquired well-known video games like Guitar Hero and the World of Warcraft series, Microsoft manufactures the Xbox gaming system.

Microsoft said it expected the scrutiny and thought it appropriate for regulators to take a closer look at the deal.

“We have been clear about how we plan to run our gaming business and why we believe the deal will benefit gamers, developers, and the industry,” Microsoft’s corporate vice president and general counsel, Liz Tanzi, said in a prepared statement. “We’re committed to answering questions from regulators and ultimately believe a thorough review will help the deal close with broad confidence, and that it will be positive for competition.”

The U.K. watchdog will seek feedback on the acquisition from interested parties until July 20 and decide by Sept. 1 whether to escalate its investigation.

Tanzi said the company is confident the deal will close as expected in its 2023 fiscal year, which started in July.

The Competition and Markets Authority has a track record of scrutinizing, and sometimes preventing, big tech mergers and acquisitions.