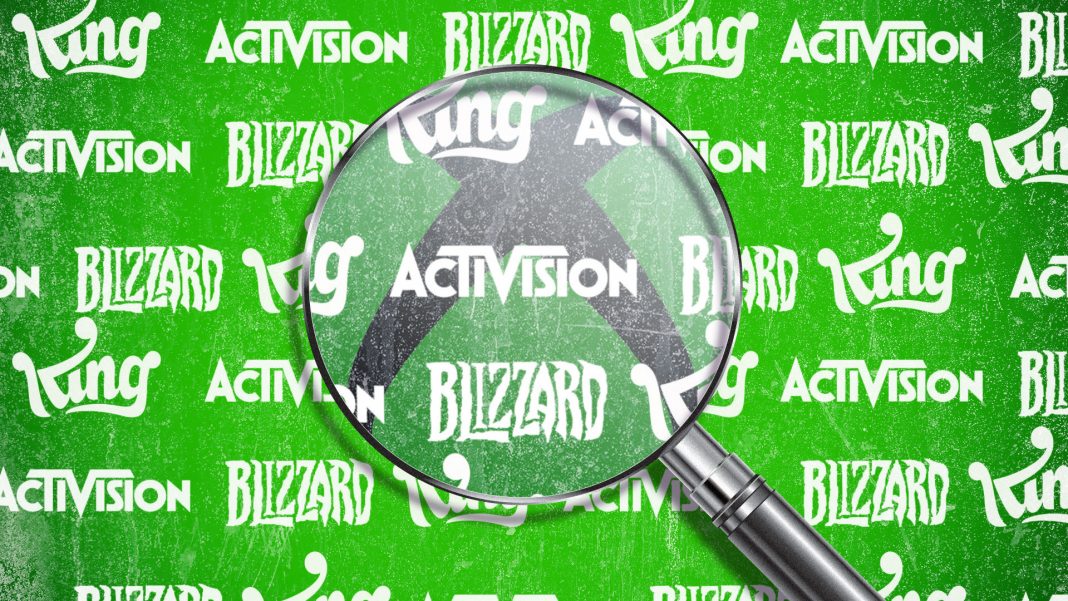 West News Wire: The $68.7 billion acquisition of Activision Blizzard by Microsoft might have a significant impact on the gaming industry by turning the maker of the Xbox into something akin to Netflix for video games by giving it ownership over a large number of more well-known games.

However, in order to advance, Microsoft must first withstand a torrent of government investigations from New Zealand to Brazil as well as from American regulators who have been given more latitude by President Joe Biden to tighten up their enforcement of antitrust laws.

Only Saudi Arabia has confirmed its approval of the transaction more than seven months after Microsoft first announced it, but a decision by the United Kingdom to end or intensify its antitrust investigation could be a portent of things to come. On Thursday, a decision is anticipated.

“A growing number of countries are subjecting major global transactions to deeper scrutiny,” said William Kovacic, a former chairman of the five-member U.S. Federal Trade Commission. “Many of the jurisdictions that are exercising that scrutiny are significant economies and can’t be brushed off.”

Microsoft has faced antitrust scrutiny before, mostly notably more than two decades ago when a federal judge ordered its breakup following the company’s anticompetitive actions related to its dominant Windows software. That verdict was overturned on appeal, although the court imposed other, less drastic, penalties on the company.

In recent years, however, Microsoft has largely escaped the more intense regulatory backlash its Big Tech rivals such as Amazon, Google and Facebook’s parent company Meta have endured. But the sheer size of the Activision Blizzard merger has drawn global attention.

The all-cash deal is set to be the largest in the history of the tech industry. It would give Microsoft, maker of the Xbox console and gaming system, control of popular game franchises such as Call of Duty, World of Warcraft and Candy Crush. There’s also a growing sense that past review of Big Tech mergers was too lax — such as when Facebook bought Instagram in 2012 and WhatsApp in 2014.

“Collectively, that means that the kinds of concessions you’re going to have to make become more difficult,” Kovacic said.

The possibility of Microsoft gaining control of Call of Duty has been particularly worrisome to Sony, maker of the PlayStation console that competes with Microsoft’s Xbox. In a letter to Brazilian regulators, Sony emphasized Call of Duty as an “essential” game a blockbuster so popular and ingrained that it would be impossible for a competitor to develop a rival product even if they had the budget to do so.

One solution could be a settlement in which Microsoft agrees to ensure that console-making rivals such as Sony or Nintendo won’t be cut off from popular Activision Blizzard games. Microsoft has already publicly signaled its openness to that concept.