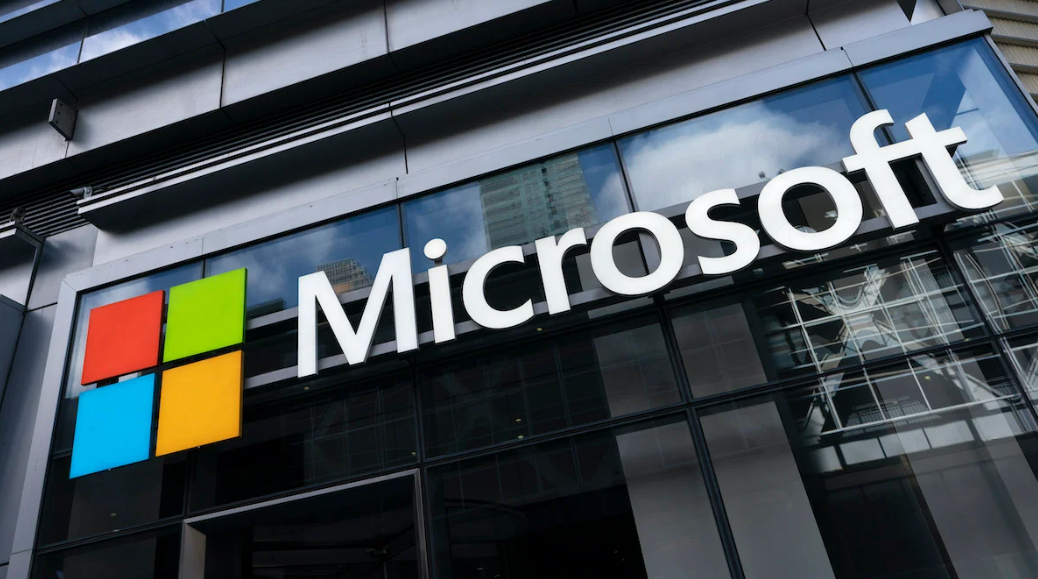 West News Wire: Microsoft and the Federal Trade Commission are set to square off over whether the United States would prevent the computer giant’s acquisition of Activision Blizzard.

Microsoft officially refuted the FTC lawsuit’s assertion that the $68.7 billion transaction should be blocked on Thursday.

The software behemoth now appears to be on a collision path with American authorities emboldened by President Joe Biden’s drive to clamp tough on anti-competitive behavior after years of dodging the political criticism that has been aimed at big tech peers such as Amazon and Google.

The FTC asserts that by stifling rivals to Microsoft’s Xbox game system and its expanding Xbox Game Pass subscription business, the acquisition may violate antitrust rules.

At the center of the dispute is Microsoft’s rivalry with PlayStation-maker Sony to secure popular Activision Blizzard franchises like the military shooter game Call of Duty.

Microsoft’s response to the FTC tries to downplay Xbox’s role in the industry, describing itself as the “third-place manufacturer of gaming consoles” behind Sony and Nintendo, and one of just many publishers of popular video games with “next to no presence in mobile gaming,” where it is trying to make gains.

The dispute could be a difficult test case for Biden-appointed FTC Chair Lina Khan, who has sought to strengthen enforcement of antitrust rules. The FTC voted 3-1 earlier in December to issue the complaint seeking to block the deal, with Khan and the two other Democratic commissioners voting in favor and the sole Republican voting against.

The deal is also under close scrutiny in the European Union and the United Kingdom, where investigations aren’t due to be completed until next year.

The FTC’s complaint points to Microsoft’s 2021 acquisition of well-known game developer Bethesda Softworks and its parent company ZeniMax, as an example of where Microsoft is making some upcoming game titles exclusive to Xbox despite assuring European regulators it had no intention to do so.

Microsoft on Thursday objected to the FTC’s characterization, saying it made clear to European regulators it would “approach exclusivity for future game titles on a case-by-case basis, which is exactly what it has done.”