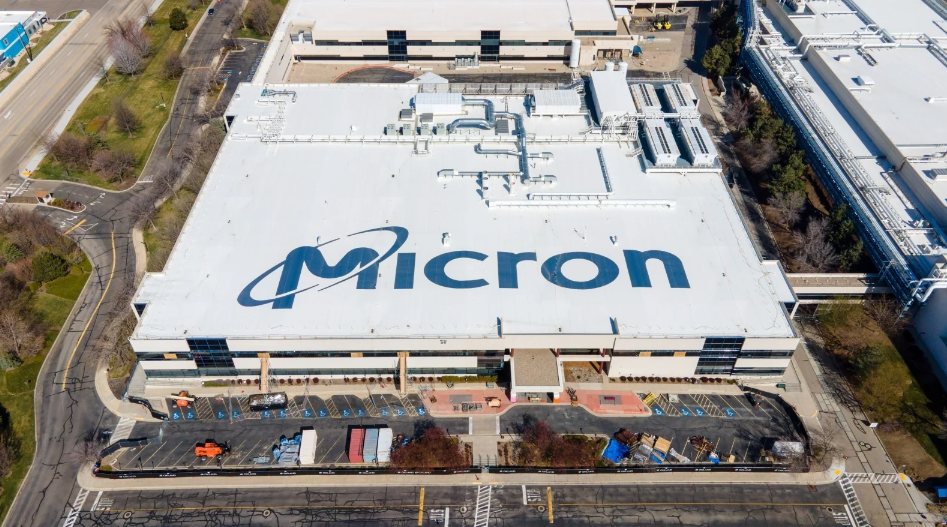 West News Wire: In its hometown, Micron will spend $15 billion through the end of the decade building a new semiconductor plant, which the chipmaker claims will lead to the creation of 17,000 American jobs.

Sanjay Mehrotra, president and chief executive of Micron, based in Boise, Idaho, claimed that the $280 billion CHIPS and Science ACT of 2022, which was passed last month and is intended to increase American competitiveness against China and prevent another chip shortage like the one that crippled the auto and tech sectors during the pandemic, was responsible for making his company’s investment possible.

The CHIPS law allots $52 billion to support the semiconductor industry, which has struggled to produce the tiny chips that power everything from smartphones to computers to autos due to COVID-related supply chain restrictions starting in 2020.

Micron said locating the manufacturing plant at the company’s operational headquarter will improve efficiency and help get products to market faster.

“This is a once in a generation investment in Boise from a home-grown company that is critical to the economic vitality of our community, our state and our nation,” McLean wrote on Twitter.

Biden called the Micron announcement “another big win for America.”

Micron is one of Idaho’s largest employers. The company has several chip manufacturing plants around the world, including in Singapore and Taiwan.

Last week, the chipmaker Intel Corp. announced that it would break ground Sept. 9 on its planned $20 billion Ohio semiconductor facilities. The factories, known as fabs, are expected to open in 2025. President Biden is scheduled to attend the groundbreaking.