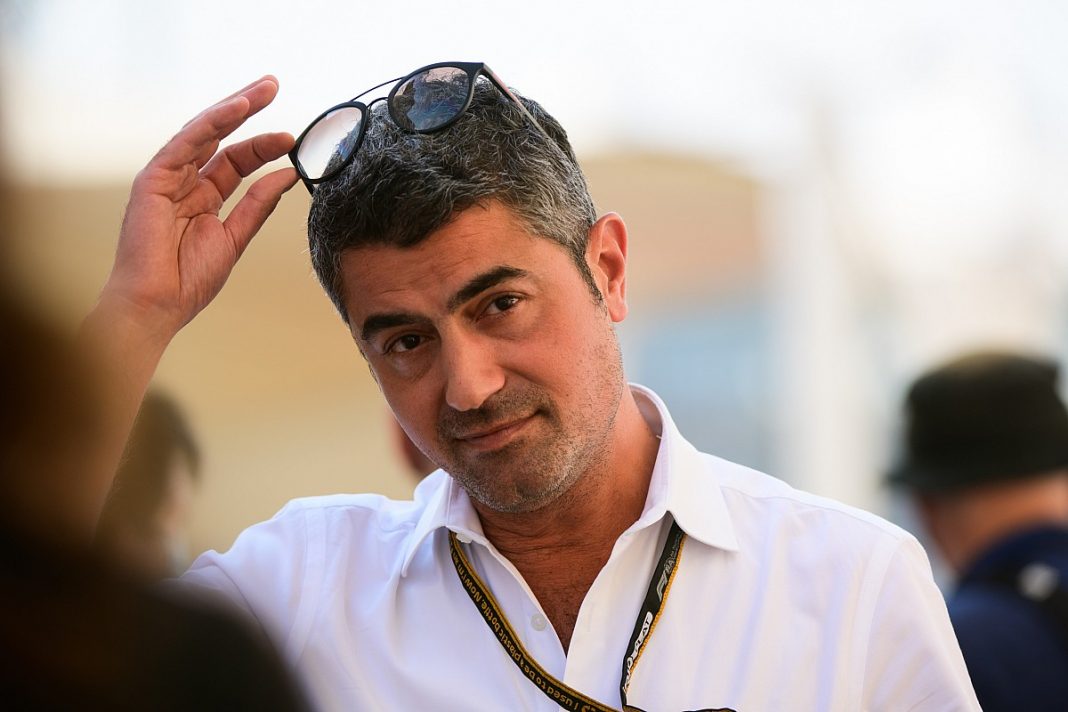 West News Wire: Following the examination into his management of the Abu Dhabi Grand Prix in December, Michael Masi was fired as F1 race director.

Last year, Masi fumbled the finish of the championship showdown between Max Verstappen and Lewis Hamilton. The race was decided by a one-lap sprint, in which Verstappen passed Hamilton to win the title when Masi erroneously applied the safety car restart rules.

Masi set up that last-lap clash by allowing just a limited number of lapped cars to pass Hamilton, allowing Verstappen to close in on him on brand new tyres, and then resuming the race one lap ahead of the regulations.

On Thursday, new FIA president Mohammed ben Sulayem confirmed that Masi had been removed from the position and replaced by an overhauled system of controlling and officiating F1 races.

The decision is effectively an admission by the FIA that the Abu Dhabi Grand Prix should not have been restarted in the way it was.

Hamilton is set to speak to the media for the first time since Abu Dhabi on Friday, at the launch of Mercedes’ 2022 car, and his feelings on Masi’s departure will likely be a focal point of the questions he receives.

The role of race director will be filled by two alternating people. Niels Wittich, current DTM race director, and Eduardo Freitas, current race director of the World Endurance Championship, will take turns in filling the role.

They will both be assisted by Herbie Blash, 73, who used to work in a similar role under former race director Charlie Whiting but retired in 2016. Masi stepped in to replace Whiting after his sudden death on the eve of the 2019 season opener.

One contentious point with Masi’s handling of the Abu Dhabi Grand Prix was how he appeared overwhelmed and inundated with messages from Mercedes and Red Bull. The FIA has confirmed that teams will no longer be able to send messages directly to the race director, which will now presumably be handled by Blash in his new role.

They will be assisted by a virtual race control room the FIA has likened to the controversial Virtual Assistant Referee (VAR) system in football. This will be located outside the F1 circuit and will work in real-time connection with the F1 race director to apply the sporting regulations “using the most modern technological tools”.

The timing of the announcement was curious, as it came moments after Ferrari, the sport’s most popular team, had launched its new F1 car for the 2022 season.

Several drivers had voiced their support of Masi before the FIA’s decision was made public.