wnw24
Home Politics Mexico to pay $1.5bn for border security and processing towards US: Sources 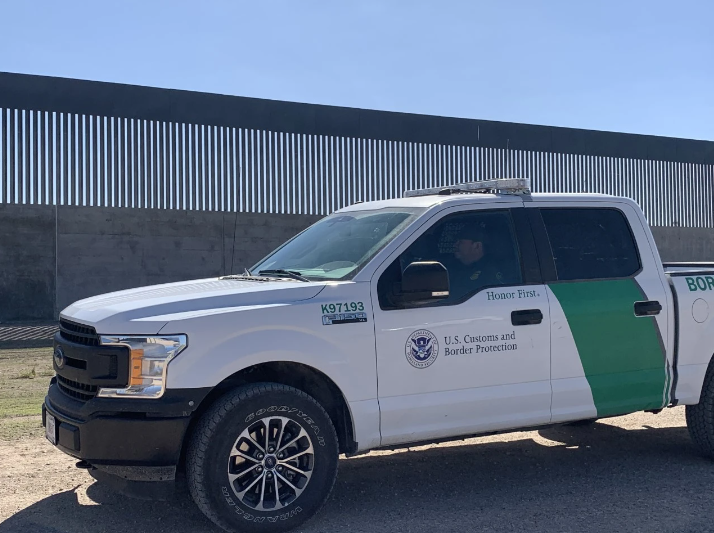 West News Wire: According to a person familiar with the agreement, Mexico on Tuesday agreed to contribute $1.5 billion to a joint project with the United States to upgrade the infrastructure along the border.

The agreement was reached on the same day that President Joe Biden met in the Oval Office with his Mexican counterpart, Andrés Manuel López Obrador.

A senior Biden administration official told reporters on Monday ahead of the meeting that the two nations would likely agree to work together on “a multi-year, joint, U.S.-Mexico border infrastructure modernization effort for projects along the 2,000 mile border” as part of their discussions.

According to the person familiar with the agreement, the infrastructure project is intended to enhance processing and security along the border.

Biden alluded to Mexico’s investment in remarks alongside López Obrador before their meeting, saying, “We’re also making historic investments in infrastructure modernization across our 2,000-mile border with Mexico.”

He noted the $1.2 trillion infrastructure law he championed last year was “delivering $3.4 billion to major construction projects at the ports of entry between our two countries to make our border safer and more efficient for people, trade and commerce.”

“And the American people should know, Mr. President,” Biden told López Obrador, “that you’re also making a significant investment on your side of the border to improve infrastructure to meet the needs of our times and the future.”

The collaboration signifies something of a reset between Mexico and the U.S., as Biden tries to distance himself from the Trump administration’s contentious relationship with Mexico.

In 2019, then-President Donald Trump threatened to impose tariffs on Mexican imports “until Mexico substantially stops the illegal inflow of aliens coming through its territory.”

When Trump launched his presidential campaign in 2015, he promised: “I will build a great, great wall on our southern border. And I will have Mexico pay for that wall.”

It was a promise he repeated time and time again throughout his run and his presidency, ultimately building more than 450 miles of new wall with money that had originally been allocated to the Pentagon. But the project ended when Trump was voted out of office; Mexico never paid for any of it.

When asked to comment on the commitment, a White House official said, “Core to the prior administration’s immigration strategy was to build a wall, and they couldn’t even accomplish that in four years, let alone get Mexico to pay for it. By contrast, President Biden is taking unprecedented action to secure the border.”

Although the Supreme Court ruled in favor of allowing him to end “Remain in Mexico”  a Trump-era immigration policy that made more than 70,000 migrants wait in Mexico as their asylum claims were processed in the U.S. another Trump policy, Title 42, has prevented hundreds of thousands of migrants from accessing the asylum system citing increased public health risk due to the ongoing COVID-19 pandemic.