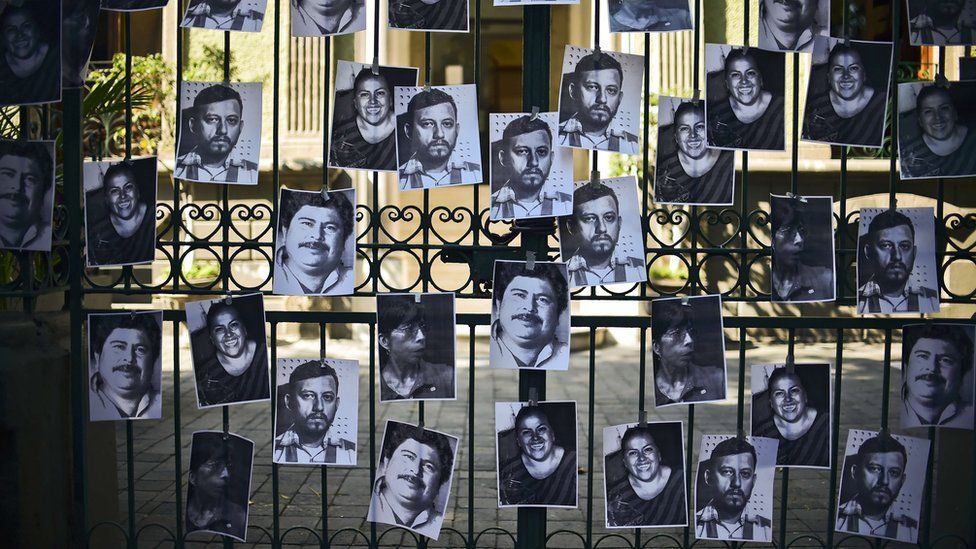 West News Wire: In northeastern Mexico’s Ciudad Victoria, a journalist was shot and killed as he was leaving his house.

In the Wednesday shooting, his 23-year-old daughter was also seriously hurt.

The victim, 47-year-old Antonio de la Cruz, a reporter for the local newspaper Expreso, is the 12th journalist from Mexico to be killed this year as press freedoms are increasingly under attack.

De la Cruz reported on social and rural issues for Expreso for nearly three decades while residing in Ciudad Victoria. The city is situated in the violent and organized crime-plagued border state of Tamaulipas.

The shooting of de la Cruz is the latest in a string of violent attacks on journalists in Mexico, making 2022 the deadliest year on record for members of the country’s press.

Mexico is the most dangerous country for reporters outside of war zones.

Two Mexican journalists, Yessenia Mollinedo and Sheila Johana Garcia, were murdered in the state of Veracruz in May, and more than 150 journalists have been killed since 2000. Those employed by smaller regional outlets often face the most risk.

Human rights and press freedom groups have lamented the violence faced by Mexican journalists and called on the government to act.

On its website, the group Reporters Without Borders said that Mexican President Andrés Manuel López Obrador had not “undertaken the necessary reforms to stop the spiral of violence against the press”.

President Obrador has been criticised for his hostility to the press, whom he has attacked repeatedly during his tenure.

De la Cruz was described by Miguel Domínguez, the director of Expreso, as “very aware of the reality of Tamaulipas, very brave”, in a television interview.

It is not the first time the paper has been threatened with violence. A car bomb exploded in front of the paper’s offices in 2012, and a human head was delivered in a cooler with a note warning the publication against reporting on violence in the city in 2018.

Francisco García Cabeza de Vaca, governor of Tamaulipas, has insisted that the murder of de la Cruz will “not go unpunished”, and the federal prosecutor’s office has said that it would open an investigation into the killing.

However, impunity has been an unfortunately consistent feature of the murders of Mexican journalists, and a government program designed to protect reporters has been criticised as insufficient.

According to the Committee to Protect Journalists, 15 Mexican journalists are currently missing.