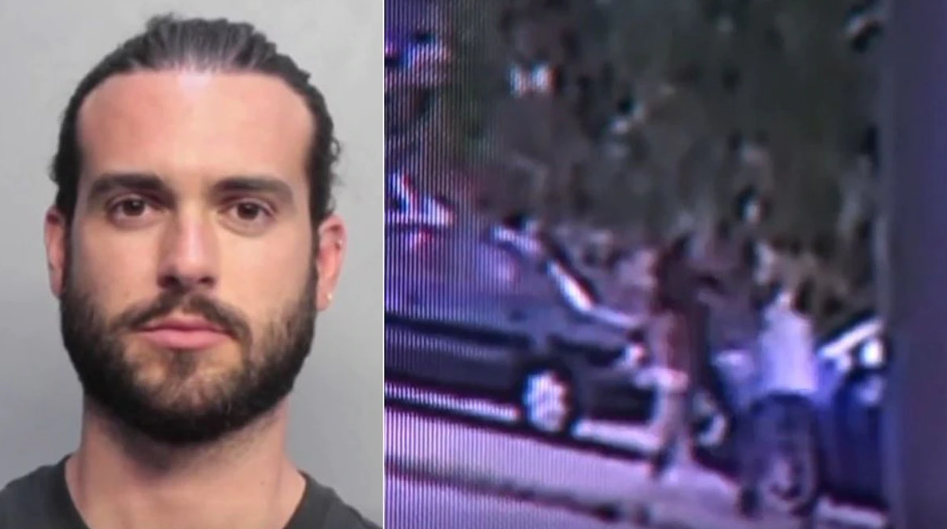 West News Wire: In South Florida on Tuesday, a Mexican actor was found guilty of beating a man to death following a road rage altercation.

According to court documents, a jury of six people in Miami-Dade Circuit County found 35-year-old Pablo Lyle guilty of manslaughter. He might spend up to 15 years behind bars.

In a statement, Miami-Dade State Attorney Katherine Fernandez Rundle said: “Two lives were ruined by ordinary roadside fury, a situation we see far too frequently on our streets and on streets around the country.”

Before being detained in the US, Lyle appeared in a number of Televisa telenovelas and the Netflix crime series “Yankee.” His principal part in “La Sombra del Pasado” was his first significant one.

Lyle has claimed he acted in self-defense and was trying to protect his children in March 2019 when he punched Juan Ricardo Hernandez, 63, during a confrontation at a Miami intersection.

The unarmed Hernandez suffered a traumatic brain injury and died four days later at a hospital.