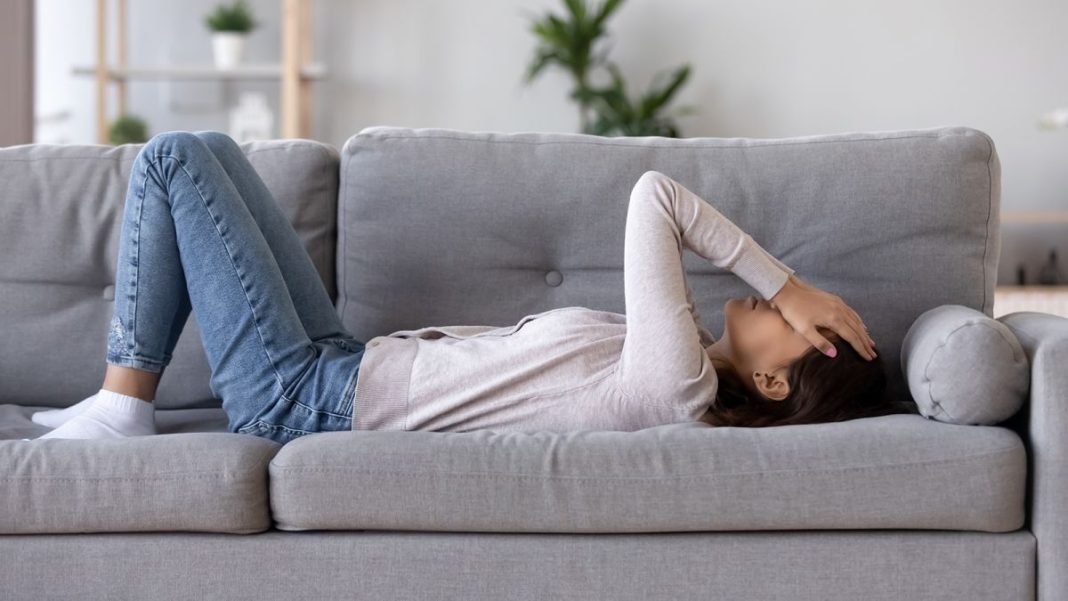 West News Wire: According to a recent NHS Digital survey, mental health problems are becoming more prevalent among children and teens in England. It showed that among 17 to 19-year-olds, there would be a noticeably sharp rise in probable mental problems in 2022.

Compared to the one-in-six rate recorded in 2021, the survey, which was released on Tuesday, indicated that one in four people are now having challenges, including emotional or behavioral disorders. A total of 2,866 kids and teenagers between the ages of seven and 24 were included in the survey’s sample.

Teenagers of the both genders showed similar results, with the figure hovering around 20%.

Researchers linked the increase in mental health issues to the impact of the Covid-19 pandemic. Co-author of the survey Dr Tamsin Newlove-Delgado, a senior lecturer at the University of Exeter, said the pandemic “has been quite a shock to the system in terms of impact on young people’s education, family, home lives and socializing.”

The ever-rising cost of living and “wider global uncertainties” are also having an impact on young people’s mental health, Newlove-Delgado noted, adding that 17- to 19-year-olds are going through “a time of quite stressful change.”

Researchers also drew a link between social and economic issues and mental health.

“There are strong associations between poor health both physical and mental over housing insecurity, financial insecurity [and], sadly these days, food and heating insecurity, and we certainly see that cross-section here,” report co-author Tamsin Ford, a professor with the University of Cambridge, said.

British charities quickly spoke up about the NHS findings, urging the UK government to act before it is too late. London risks “failing an entire generation unless it prioritises investment in young people’s mental-health services,” the mental health charity Mind said.

“Young people and their families cannot be sidelined any longer by the government, who need to prioritise the crisis in youth mental health as a matter of national emergency,” Mind interim CEO Sophie Corlett stated.