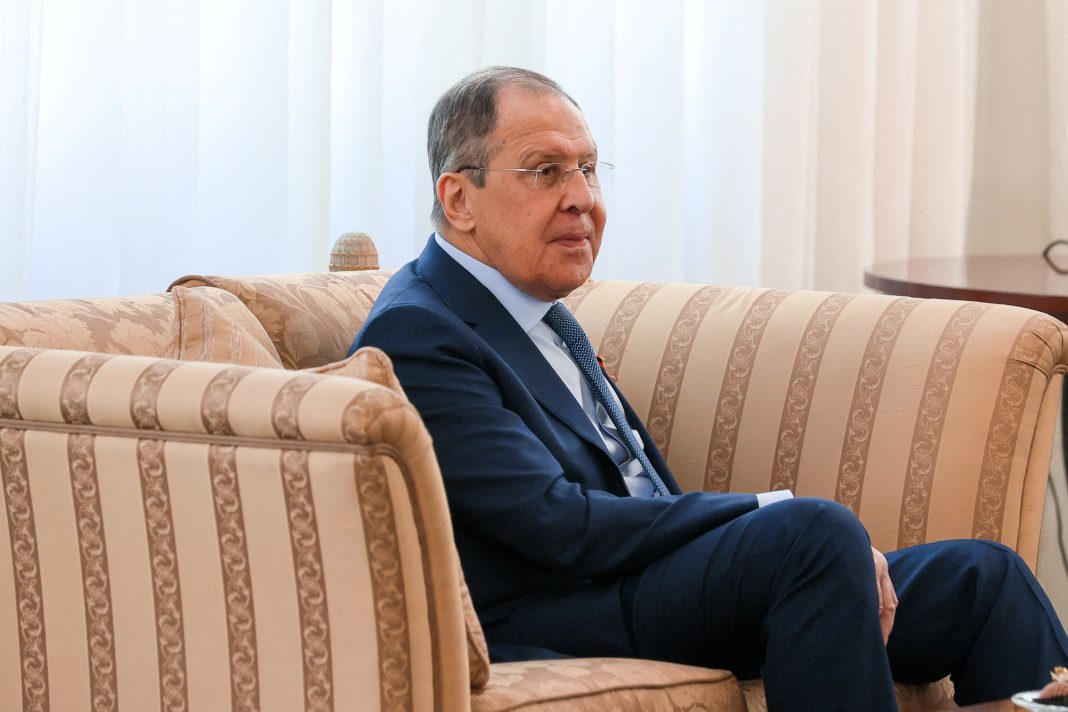 West News Wire: According to Russia, Finland and Sweden’s possible participation in NATO would make little impact because the two nations have long engaged in NATO training alongside other ostensibly neutral countries in the region.

Despite Russia’s harsh warnings against the US-led military alliance’s eastward expansion, Finland and Sweden have officially proclaimed their decision to join NATO.

However, Russian Foreign Minister Sergei Lavrov stated on Tuesday that joining NATO would likely have no impact.

“When planning military advances to the east, NATO considers their area. So in this respect, there is probably not much difference,” he continued. “Let’s see how the North Atlantic alliance uses their region in practice.”

The foreign minister made the remarks after President Vladimir Putin said the bid by Finland and Sweden to join NATO posed no direct threat to his country but Moscow would respond if NATO bolsters military infrastructure in the two Nordic states.

Putin also said that the United States used NATO’s possible eastward expansion in an “aggressive” way to aggravate an already difficult security situation in the world.

President Putin has on several occasions cited the post-Soviet expansion of the NATO alliance eastwards toward Russia’s borders as a reason for the military offensive he declared in Ukraine on February 24. Key to a list of Russian demands from the West prior to the offensive was a guarantee that Kiev would never be part of NATO.

The US and its allies have stepped up military support for Ukraine, sending an array of sophisticated weapons meant to hold off Russia’s advances. The Russian offensive has also drawn harsh sanctions from the US and its European allies.

Putin has repeatedly warned that such a flow of weapons to Kiev will prolong Russia’s operations.

But Washington and its Western allies said last week that they would continue their military and defense assistance for “as long as necessary.”