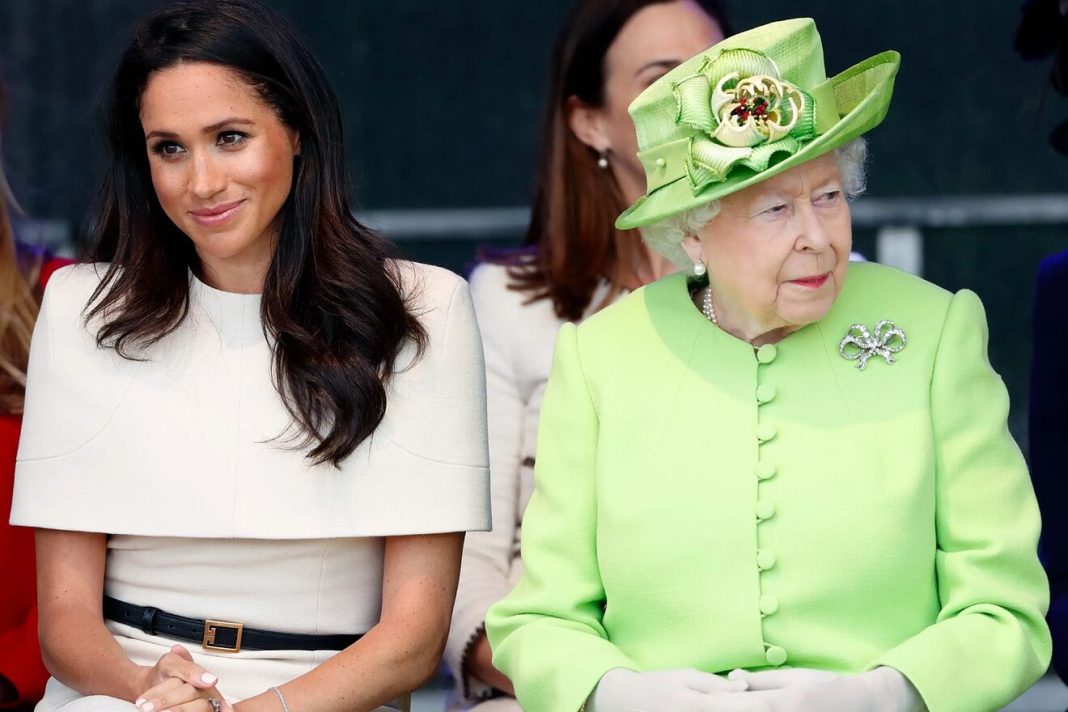 West News Wire: More and more details are emerging in Prince Harry’s autobiography Spare. One tale provides some insight on a current occurrence the passing of Queen Elizabeth II in September 2022. The Duke of Sussex claimed in his book that King Charles III forbade his wife Meghan Markle from visiting the Queen on her death bed.

The Daily Mail adds that the King had “nonsensical and insulting” reasons for not wanting the Duchess to meet Elizabeth in her final moments.

Don’t ever talk about my wife that way, Harry told his father in response to the order.

The King eventually apologized to Harry, but it seems the damage was done. When news of Elizabeth’s failing health reached the Sussex, they were in London for the WellChild Awards ceremony. Shortly after, they decided to travel to Balmoral together, a decision announced by their spokesperson but a few hours later, it was clarified that Harry would be traveling alone.

“Charles told Harry that it wasn’t right or appropriate for Meghan to be in Balmoral at such a deeply sad time,” a source said. It was pointed out to him that Kate was not going and that the numbers really should be limited to the very closest family.”

When Harry arrived at Balmoral, he had some quiet moments with his grandmother and spent the evening with his father and brother before returning to his wife. He also says that he was not notified of her actual death before seeing it in an article for the first time.

In Spare, Harry claims that his father’s antagonism towards Meghan is about a fear of being “overshadowed” by the beautiful and charismatic former actress, and heavily implies that the King’s anxieties about Meghan mirrored his dislike of the late Princess Diana’s popularity with the people.

Charles, however, told Harry that he would not support Meghan financially, saying he was “not made of money.”