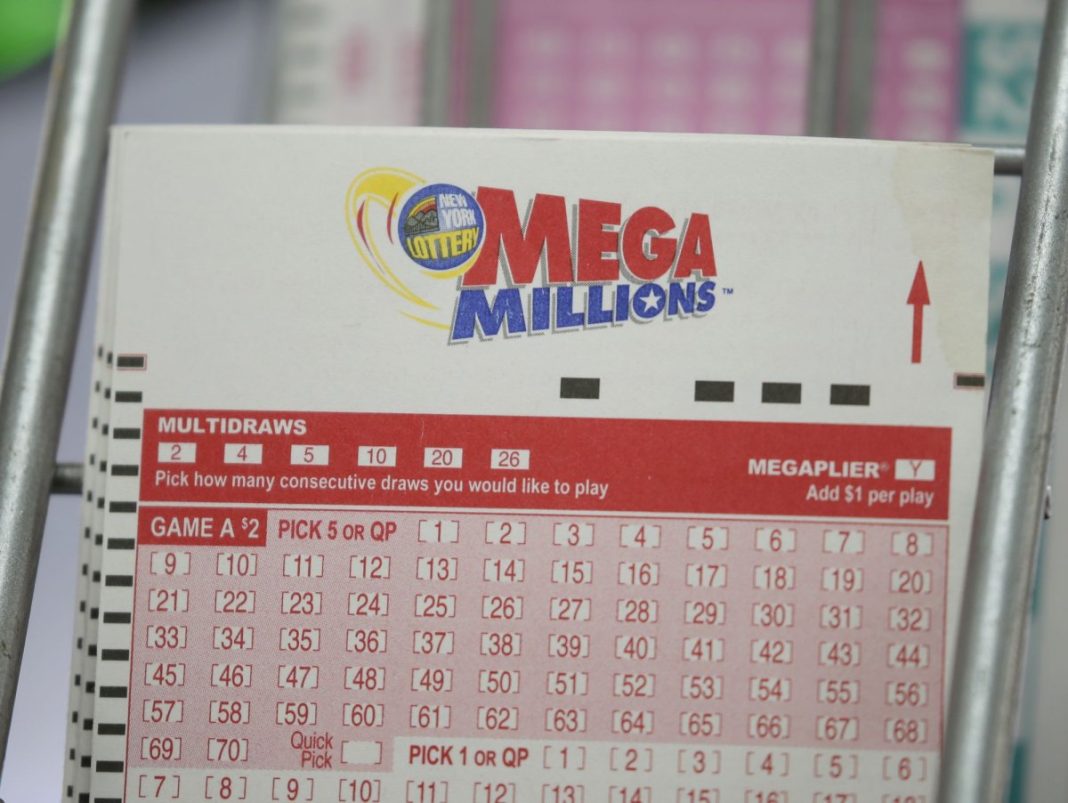 West News Wire: The Mega Millions jackpot increased to $1.1 billion on Friday night after no ticket matched all six numbers. This is the fourth time in less than four years that the jackpot has reached $1 billion.

The current jackpot would rank third in the game’s history in terms of size. According to Mega Millions, the greatest prize was $1.537 billion, won in South Carolina on October 23, 2018, and was followed by a $1.337 billion reward won in Illinois on July 29.

“We are thankful for the support of our customers and retailers, which allows each of our 47 member lotteries to generate funds for good causes within their jurisdiction. As the jackpot grows, we encourage our players to keep within their entertainment budget and enjoy this jackpot run right along with us,” said Ohio lottery director Pat McDonald, lead director of the Mega Millions Consortium, in a statement.

There have been 24 consecutive drawings since Oct. 14 but no grand prize winner has been declared which has ramped up the jackpot.

The next drawing will be held on Tuesday.