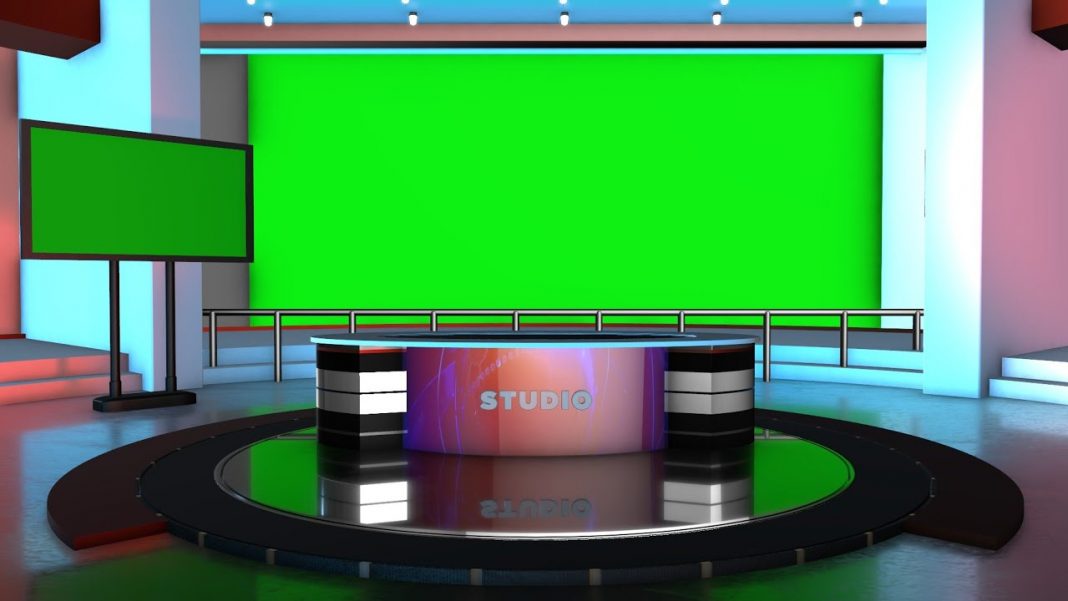 The beat has received more attention from news organizations due to election skeptics and threats to voting rights. Plans for coverage of the midterm elections are beginning to take shape, and that will continue on Tuesday.

For the first time ever, CBS News will have a “Democracy Desk” to examine these problems and how the police are responding to threats. The “Vote Watch Unit” of NBC News is investigating election security and misinformation. The team of Dan Abrams, Pierre Thomas, Terry Moran, and Kate Shaw from ABC News has been tasked with covering the story.

News teams, mindful of public suspicion about journalists, also promise transparency in their own operations.

“Because there is an adamant disinformation campaign, there are efforts to sow chaos, one of the most important things we can do is stick to the facts,” said CBS anchor Norah O’Donnell.

Following a precedent set in the 2018 midterms, the broadcast networks will set aside their entire prime-time schedules to follow the action. CNN, Fox News Channel and MSNBC will have wall-to-wall coverage. There will be a wealth of online options for those whom one screen won’t do.

Expect surprises. Close pre-election polls, with control of the House and Senate up for grabs, combined with the lingering question of whether any politician will take Donald Trump’s example from 2020 and not accept the results, make the night potentially combustible.

“The stakes are high,” said David Chalian, CNN’s political director. “The results of this will alter the course of Biden’s presidency.”

ABC News is preparing for the possibility that answers to which party controls the House and Senate won’t be known when the network’s planned cut-off point of 2 a.m. Eastern is reached and to extend that if necessary, said Marc Burstein, who’s in charge of the coverage.