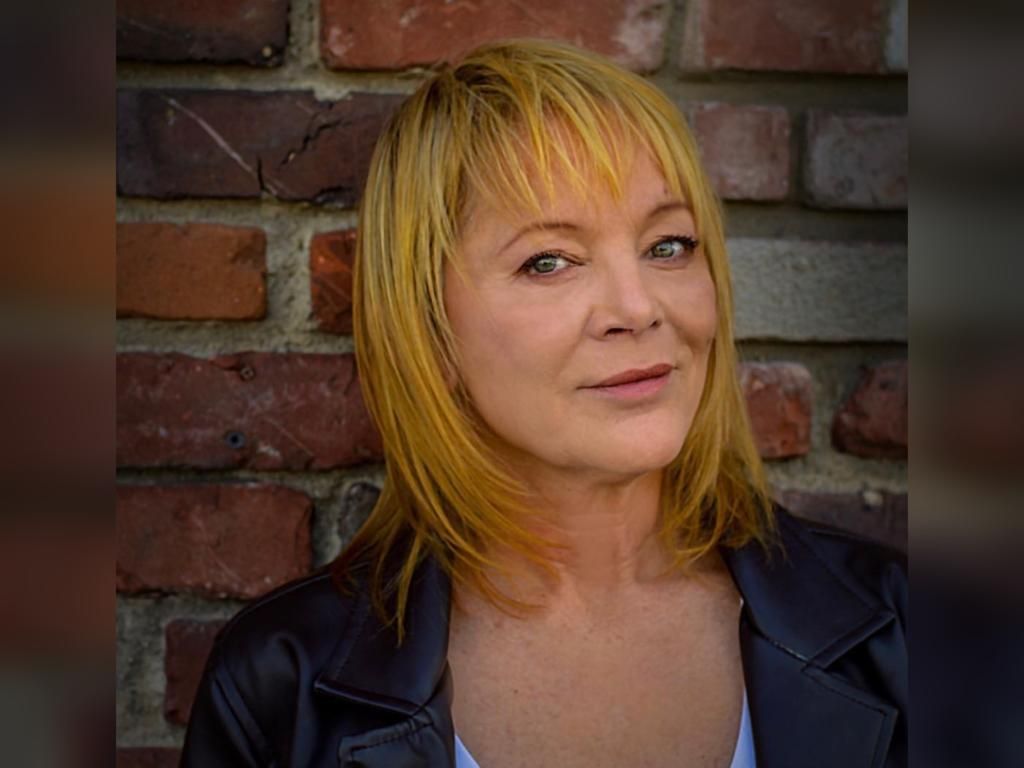 West News Wire: In the St. Lawrence River in New York on Sunday, June 26, actress Mary Mara “drowned while swimming” and passed away. She was 61.

The “A spokesperson for the “Law & Order” actress told news reporters that Mary had passed away: “Her body was discovered this morning in her favorite St. Lawrence River. She lost her life while swimming.”

The rep continued: “One of the best actors I’ve ever met was Mary. She had a wonderful sense of humor and a different perspective on life. I can still clearly recall my first encounter with her on stage in Mad Forest in 1992. She was completely alluring, loved a lot, and will be missed.”

In response to a report of a possible assault, the New York State Police went to 33753 Old Farm Road in Cape Vincent, Jefferson County.

“When Troopers, along with Cape Vincent Fire and Ambulance arrived on the scene, they discovered a female deceased in the St. Lawrence River,” a release from the department stated.

“The victim has been identified as 61-year-old Mary T. Mara from Cape Vincent, NY.”

Preliminary investigations suggested Mara drowned while swimming and her body showed “no signs of foul play.”

She was then “transported to the Jefferson County Medical Examiner’s Office pending an autopsy to determine an official cause of death,” per the New York State Police release.

A family spokesperson said Mara was staying at her sister’s summer home. The property fronts the river outside the Village of Cape Vincent, in the Thousand Islands region, where the St. Lawrence separates Canada and the U.S.

The investigation into Mara’s death is ongoing.

Mara, a New York native, began working in the entertainment industry in the late ’80s, and had recurring roles on “Nash Bridges,” “NYPD Blue,” “Hope & Gloria,” and “The Practice.”

She worked with Sandra Bullock on “Love Potion #9,” Michael J. Fox in “The Hard Way,” Billy Crystal in “Mr. Saturday Night,” John Travolta in “A Civil Action,” and Mandy Patinkin in “Criminal Minds” and “True Colors.”

She appeared in 1989 with Michelle Pfeiffer, Jeff Goldblum, Mary Elizabeth Mastrantonio and Gregory Hines in a New York Shakespeare Festival production of “Twelfth Night,” and in 1990 co-starred with William Hurt in a Yale Repertory Theatre performance of Anton Chekhov’s “Ivanov.”

Her last appearance was in the film, “Break Even,” released in 2020.

Mara is survived by her stepdaughter, Katie Mersola; sister, Martha Mara; another sister and a brother-in-law, Susan Mara and Scott Dailey; and nephew, Christopher Dailey.