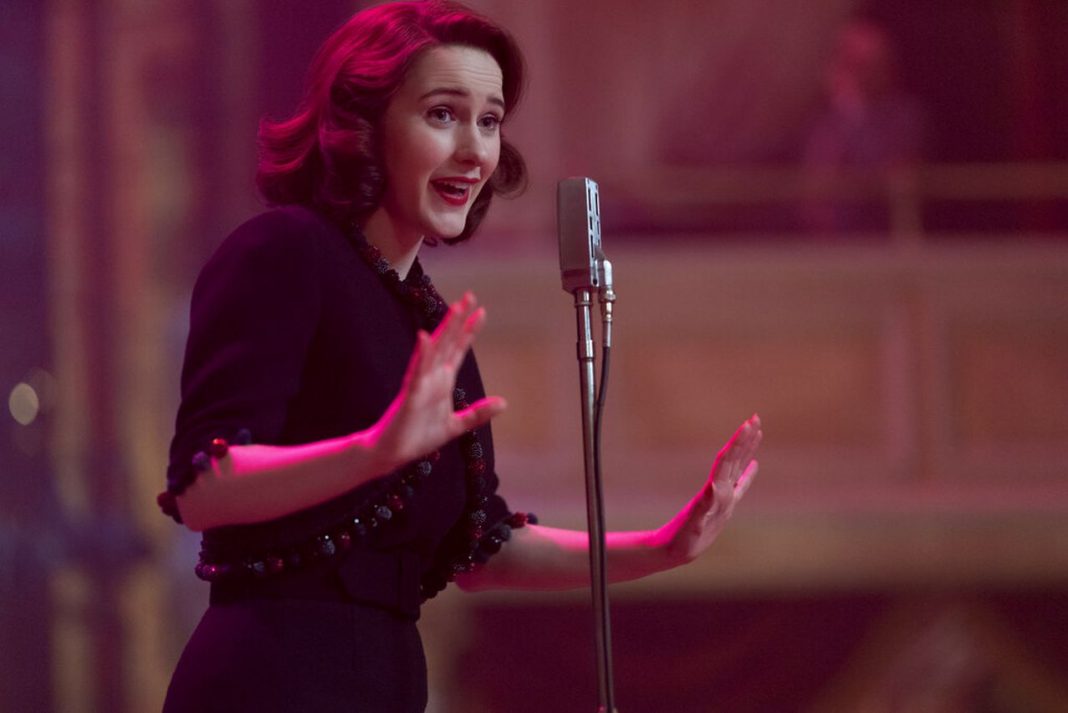 West News Wire: Miriam “Midge” Maisel will have one more opportunity to pursue her stand-up career.

“The Marvelous Mrs. Maisel” will stop after season five, according to Amazon Prime Video. Rachel Brosnahan stars as an aspiring comedian in the last season of the show, which is now in production in New York City.

The fourth season will begin on Friday.

“This series has meant so much to Prime Video and the effects of its success will be felt long after its final season,” Salke said in a statement.

The series’ eight-episode fourth season, which was delayed by pandemic-related production issues, opens with Midge attempting a comeback after being fired from a gig.

A debut date for season five was not announced.