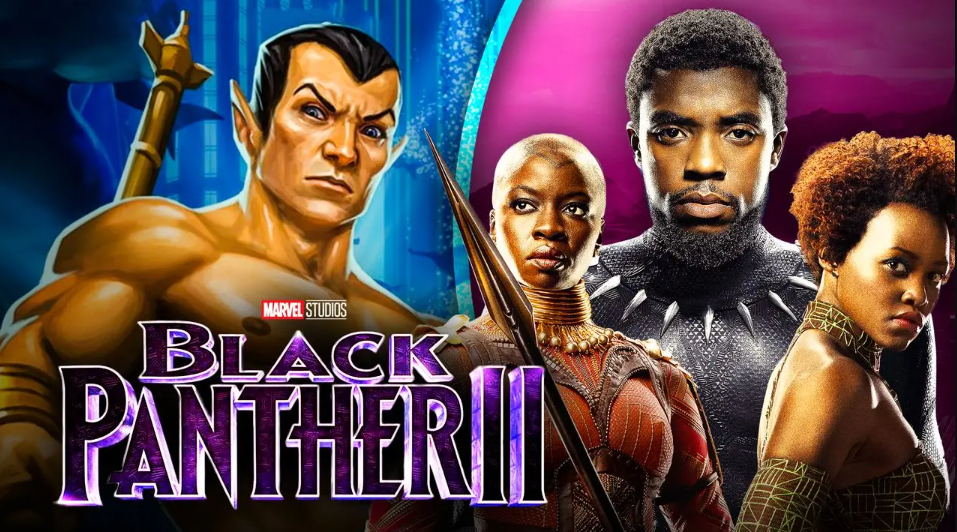 West News Wire: At Comic-Con on Saturday in San Diego, Marvel Studios debuted the first trailer for “Black Panther: Wakanda Forever,” which is set to “No Woman No Cry.”

It was merely a portion of the massive Hall H presentation, which also featured first looks at “Guardians of the Galaxy Vol. 3,” “Ant-Man and the Wasp: Quantumania,” and fresh details about Phase 6 of the Marvel Cinematic Universe, which will be wrapped up with the release of “Avengers: The Kang Dynasty” and “Avengers: Secret Wars” in 2025.

The highly anticipated movie, “Black Panther: Wakanda Forever,” which is scheduled to hit theaters on November 11 and serve as the end to Phase 4, was previewed by director Ryan Coogler while he was in San Diego. In a dedication to Chadwick Boseman, Coogler who died in August 2020.

“The impact that he made on this industry will be felt forever,” Coogler said.

After the massive success of “Black Panther” in 2018, plans for a sequel were quickly set into motion. But those were altered after Boseman’s unexpected death from colon cancer. The studio said it would not recast Boseman’s role of T’Challa. but very little has come out about the film in the years since. Production wrapped in March after several delays, one of which was due to an injury sustained by Letitia Wright, who plays T’Challa’s brainy sister Shuri. Also returning are Lupita Nyong’o, Danai Gurira, Winston Duke and Angela Bassett, but not Daniel Kaluuya, whose “Nope” schedule conflicted.

Phase 5, Marvel Studios head Kevin Feige said, will kick off in February with “Ant-Man and the Wasp: Quantumania” and conclude with “Thunderbolts” in July 2024. The new “Blade,” starring Oscar-winner Mahershala Ali, also got a release date of Nov. 3, 2023, and “Captain America and the New World Order,” featuring Anthony Mackie’s Sam Wilson, will hit theaters on May 3, 2024.

The “Guardians of the Galaxy” will also come to an end in the midst of Phase 5 in May. Director James Gunn showed up in San Diego to confirm that “Vol. 3” would be the last for the space rogues. Chris Pratt, Zoe Saldana, Karen Gillian and Dave Bautista are all returning for the film. New cast members include Will Poulter, as Guardians adversary Adam Warlock, and Maria Bakalova.

Paul Rudd, Evangeline Lilly, Jonathan Majors and director Peyton Reed made the trip to San Diego to show some footage from “Ant-Man and the Wasp: Quantumania.”

Marvel also showed trailers for Disney+ series such as “Secret Invasion,” with Samuel L. Jackson as Nick Fury and Cobie Smulders as Agent Maria Hill, due in the spring, and the half-hour comedy “ She-Hulk: Attorney at Law,” starring Tatiana Maslany, debuting in August. The second season of “Loki” is also expected next summer.