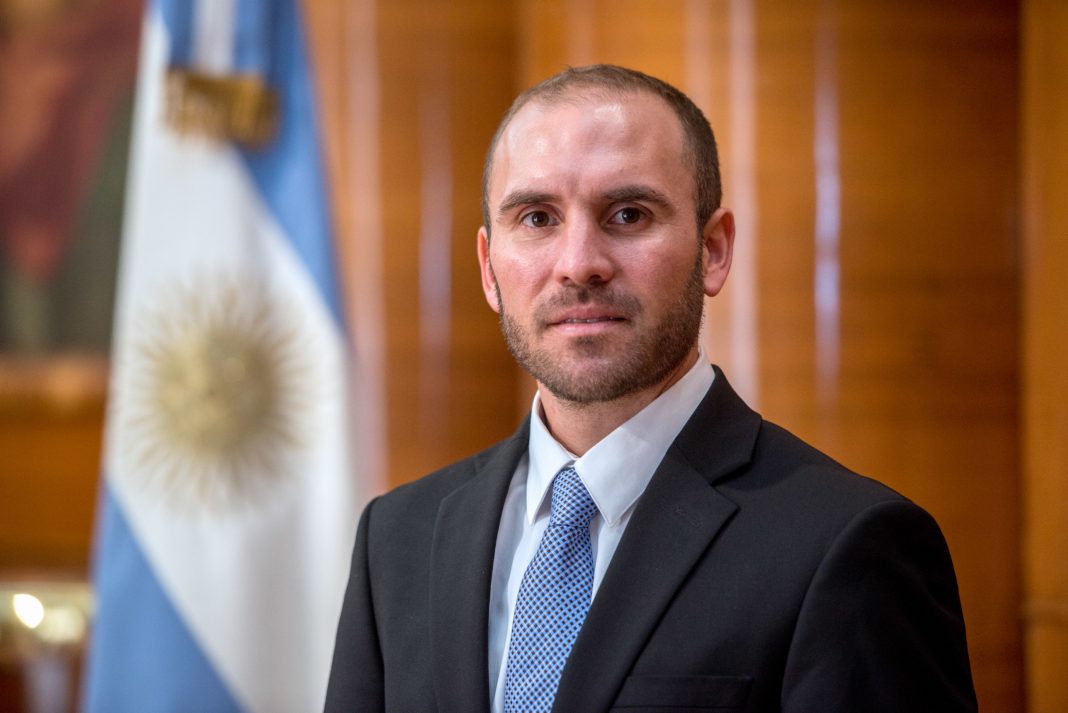 West News Wire: Martin Guzman, the economy minister of Argentina and the brains behind a recent debt agreement with the IMF, has announced his resignation.

Guzman made his announcement on Saturday as the ruling coalition was severely divided over how to handle Argentina’s worsening economic crisis.

The 39-year-old Guzman, a minister since late 2019 and close ally of President Alberto Fernandez, did not give a reason for his resignation.

However, in a seven-page letter shared on Twitter, he made a strong case for why he was leaving and urged Fernandez to resolve the conflicts to spare the “next minister” from going through what he did.

Guzman, who had disagreements with the formidable two-term former president and vice president Cristina Fernandez de Kirchner, said he maintained “confidence in my vision of the path Argentina should follow”.

The former minister was the driving force in sealing a new $44bn deal with the IMF earlier this year to replace a failed programme from 2018.

But legislators allied with the vice president, who has called for greater spending to alleviate poverty levels, voted against the agreement with the IMF and the deal only passed Congress thanks to support from the centre-right opposition.

His departure, coming at the end of a week of economic turmoil, sparks more uncertainty in Argentina, Latin America’s third largest economy. The Argentinian peso has hit an all-time low against the US dollar, while inflation is running above 60 percent and truck drivers are staging protests over shortages of diesel.

The move also deals a blow to Fernandez’s weakening power base.

“It is the chronicle of a death foretold,” said Mariel Fornoni, director of the Management and Fit consultancy, adding that a painful loss in midterm elections last year for the government had hurt Fernandez badly.

“Now he has lost another piece of his board, perhaps the most important, and is increasingly alone.”

Guzman said “there should be a political agreement within the governing coalition” to choose his successor.

The president’s office said it did not yet know when a replacement for Guzman would be announced. Fernandez had summoned members of his cabinet and allies to an emergency meeting, one government source said.

“The president deeply regrets the decision but respects it. He is analyzing his next decisions,” said another government source with knowledge of the matter.

Two Economy Ministry officials, asking not to be named, said Guzman’s position had become untenable, especially without support for his economic agenda.

“He couldn’t continue without the tools and with Cristina against him,” one of the two people said. “When things are no longer possible, it is an act of responsibility to leave.”

Miguel Kiguel, former secretary of finance in Argentina, told the Reuters news agency that whoever takes over will have a tough time, noting that inflation could hit 80 percent this year and there is a gap of nearly 100 percent between official and parallel exchange rates.