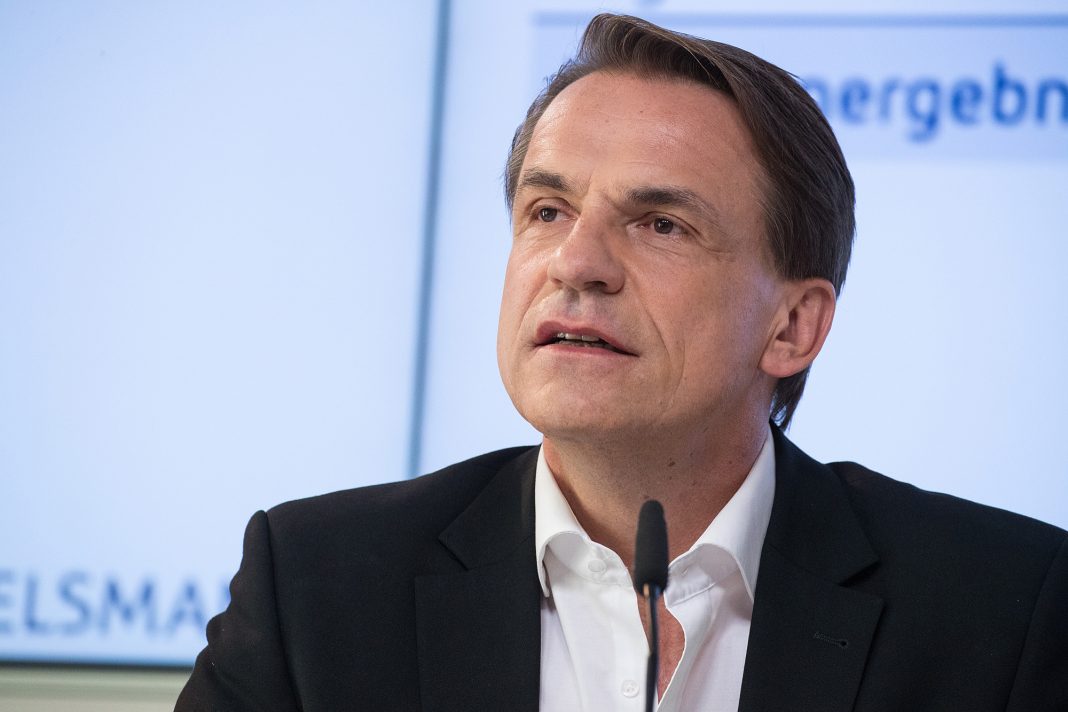 West News Wire: The head of Penguin Random House, the biggest trade publisher in the world, is retiring. Just a few weeks ago, a federal judge denied the company’s request to acquire rival Simon & Schuster. Markus Dohle’s ruling, which takes effect at the end of the year, follows that decision.

Dohle, 54, said in a statement issued Friday by parent company Bertelsmann, the German conglomerate, that “following the antitrust decision in the U.S. against the merger of Penguin Random House and Simon & Schuster, I have decided, after nearly 15 years on the Executive Board of Bertelsmann and at the helm of our global publishing business, to hand over the next chapter of Penguin Random House to new leadership.”

His five-year employment agreement was due to expire in December 2025.

Dohle is also leaving his seat on the Bertelsmann executive board. His departure was made at “his own request and on the best of mutual terms,” according to the Bertelsmann announcement. A Bertelsmann spokesman said Friday that Dohle’s ill-fated push to acquire Simon & Schuster was not seen as a “mistake” by the company and did lead to pressure for him to depart.

Dohle will be succeeded, on an interim basis, by Nihar Malaviya, 48, currently president and COO of Penguin Random House.

“I’ve partnered with many of you across functions and various countries, and I’ve experienced firsthand the abundance of talent that we have in our community,” Malaviya wrote in a company memo shared with news reporters. “It is an incredible honor for me to lead the premier publishing company in the world, and I look forward to working with even more of you to build on the energy and dynamic culture we have collectively created.”

A native of Arnsberg, Germany, Dohle had worked in Bertelsmann’s printing and services division before succeeding Peter Olson as Random House CEO in 2008, a time when the company’s sales were dropping. He presided over an era of enormous growth, notably the 2012-13 merger with Penguin, and such blockbuster successes as Michelle Obama’s “Becoming” and Delia Owens’ “Where the Crawdads Sing.” Earnings had fallen in 2022, as they had for much of the industry, with inflation and supply chain issues among the factors cited.

One of Dohle’s biggest achievements, ironically, was avoiding an earlier government antitrust suit: In 2010, Random House was the only top New York publisher not sued by the Justice Department for allegedly conspiring with Apple to fix e-book prices. Dohle had not yet agreed to terms with Apple, which had launched an e-book store in hopes of competing with Amazon.com (The other publishers all settled out of court) and otherwise shrewdly invested in printing and distribution at a time others in the industry were expecting e-books to become the dominant format.

“We regret Markus Dohle’s decision to leave Bertelsmann and Penguin Random House,” Christopher Mohn, chair of Bertelsmann’s supervisory board, said in a statement. “He has sustainably focused Penguin Random House on growth and profitability. Under his leadership, our book division more than doubled its revenues and quintupled its profit. The fact that our global book publishing group is in such a strong position today is largely thanks to Markus Dohle.”

A DOJ attorney for the Apple case, John R. Read, headed the government’s team last summer during the 3-week antitrust trial that was a showcase for the Biden administration’s tougher approach to corporate mergers. Book publishers had been consolidating for decades with little resistance, but the government cited a new approach in suing to stop Penguin Random House and Simon & Schuster — concern that the merger would give the new company dominance over book deals of $250,000 or more and lead to lower author advances and few books.

The trial was widely seen as going badly for the defendants, with Judge Florence Y. Pan openly skeptical of Penguin Random House’s insistence that the merger would not unduly alter the publishing market. Dohle himself acknowledged under oath that his promise to allow Penguin Random House and Simon & Schuster imprints continue to bid against each other for books was not legally binding, and was forced to address internal correspondence that revealed tension between himself and other executives.

Pan ruled in the government’s favor in late October and soon after Simon & Schuster’s owner, Paramount Global, announced it was calling off the $2.2 billion deal. As part of the initial agreement, Penguin Random House paid Paramount $200 million because the merger fell through.