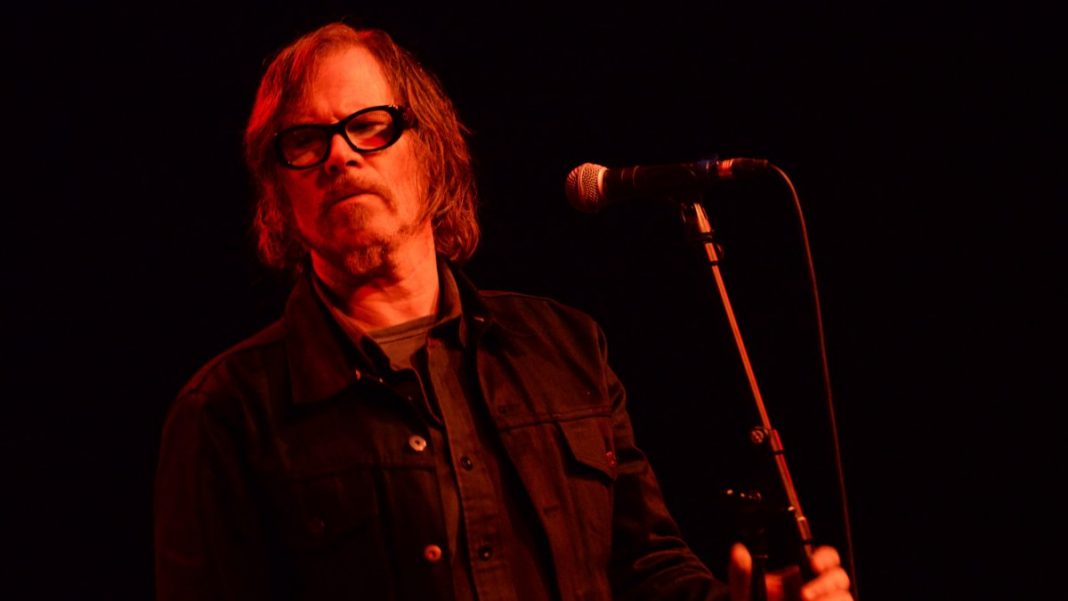 “Our cherished buddy Mark Lanegan passed away this morning at his home in Killarney, Ireland,” Lanegan’s Twitter account announced, adding that he was “a beloved singer, songwriter, author, and musician.” For the New York Times, management firm SKH confirmed the death.

There was no explanation given. Lanegan said in a memoir published last year that he was hospitalized in a coma due to a severe case of COVID-19.

Lanegan never saw major commercial success, but through seven full-length albums with Screaming Trees, 10 solo records, and collaborations with Queens of the Stone Age and many others, he won a devoted fan base that included critics and his fellow musicians of several generations.

“Mark Lanegan will always be etched in my heart as he surely touched so many with his genuine self, no matter the cost, true to the end,” John Cale of the Velvet Underground said on Twitter.

Lanegan formed the Screaming Trees in 1984 in his hometown of Ellensburg, Washington. A drummer at first, he said he was so inept he had to become a lead singer.

With their mix of moody pop and a hard rock that leaned into psychedelia, Screaming Trees were among the candidates that many thought would break big from the Seattle grunge scene of the late 1980s and early ’90s though they would never see the widespread popularity of Nirvana and Soundgarden.

The single “Bed of Roses” would get them played on MTV and modern-rock radio.

The Trees’ commercial peak came with 1992′s “Sweet Oblivion” and the single “Nearly Lost You,” which remains Lanegan’s biggest hit and best known song, thanks in part to its appearance on the soundtrack of the Cameron Crowe film “Singles.”

The group would technically remain a unit until 2000, but Lanegan increasingly focused on his solo career during the 1990s, creating music that was quieter, more bluesy, and more broody, earning him the nickname “Dark Mark.”

His voice made him a sought-after collaborator with his fellow Seattle musicians. He sang on projects with Alice in Chains’ Layne Staley and Pearl Jam’s Mike McCready. He recorded a series of Leadbelly covers with Kurt Cobain. It would never be released, but Cobain would use their arrangement of “Where Did You Sleep Last Night” in a memorable performance on “MTV Unplugged.”

Lanegan would lend his voice to five albums for Queens of the Stone Age, starting with their 2000 breakthrough “Rated R.”

He made three albums as a duo with Belle and Sebastian’s Isobel Campbell and formed another duo, The Gutter Twins, with The Afghan Whigs’ Greg Dulli.

He and wife Shelley Brien moved to Killarney in County Kerry, Ireland in 2020. He contracted COVID-19 soon after. He would write about that, his long struggle with drugs and alcohol, and his decade of sobriety in the memoir, “Devil in a Coma.”

“Mark Lanegan was a lovely man,” tweeted New Order and Joy Division bassist Peter Hook, with a photo of Lanegan joining him on stage. “He led a wild life that some of us could only dream of. He leaves us with fantastic words and music! Thank god that through all of that he will live forever.”