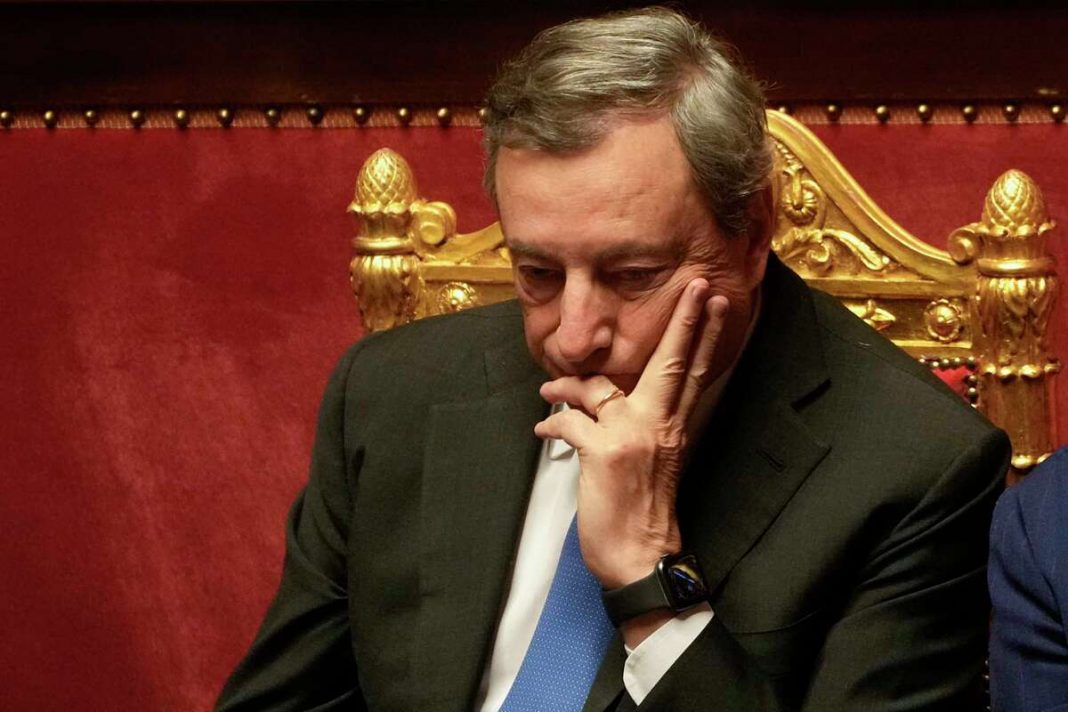 West News Wire: Mario Draghi, the prime minister of Italy, announced his resignation on Thursday. According to a statement from the president’s office, Draghi’s administration will continue in its current capacity until a new one is established.

Draghi presented his resignation during a meeting with President Sergio Mattarella. According to the office’s report following the meeting, the government would continue to “handle with current matters” for the time being.

In a last-ditch effort to keep the government together, Mattarella blocked the prime minister’s resignation attempt last week.

According to the Italian ANSA news agency, the parliament will now be dissolved, allowing for a quick election.

Draghi, who was appointed PM in February 2021, survived a no-confidence vote in the Senate, the upper house of Italy’s parliament, on Wednesday, but three of the coalition parties boycotted the vote. This meant that Draghi’s government had lost the parliamentary majority, and the coalition was no longer workable.

When taking office last year, Draghi was tasked by Mattarella to form a unity government that would involve nearly all parties across the political spectrum. However, the support for the PM deteriorated over time as the Five Star Movement, one of the principal coalition partners, quarreled with Draghi, criticizing the response to the economic crisis and demanding more state aid to families and businesses.