wnw24
Home Sport Manchester United’s match against Brentford gets postponed, But Why? 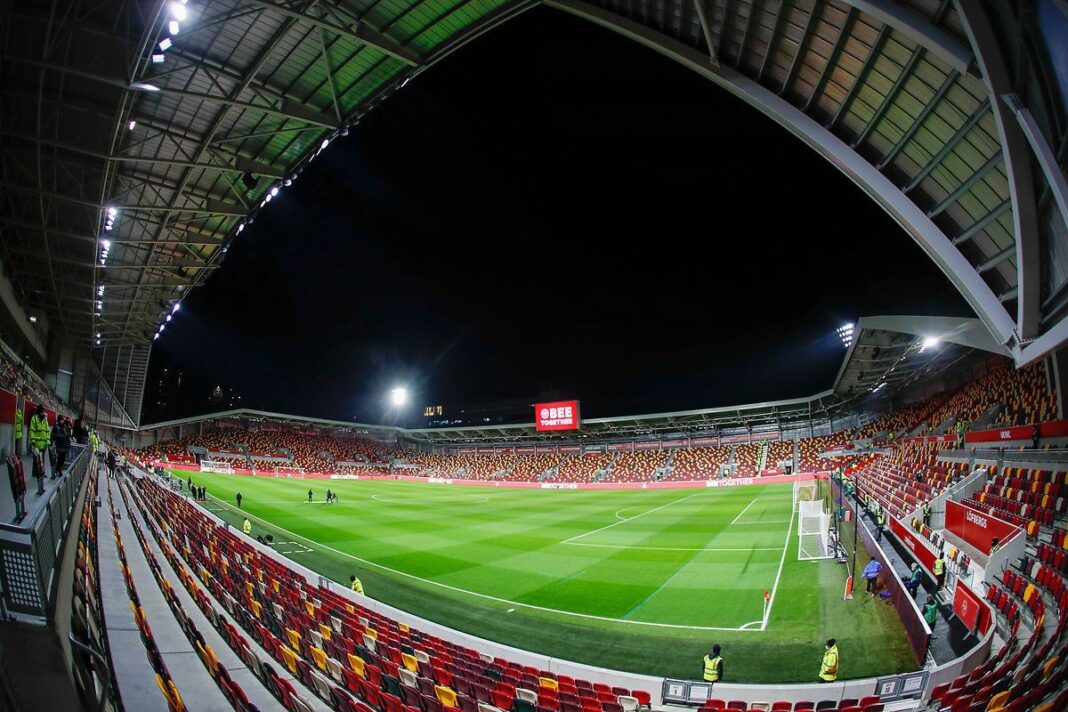 West News Wire: Due to a Covid-19 outbreak inside Manchester United’s team, Tuesday’s Premier League match between Brentford and Manchester United has been postponed as the league deals with a surge of cases.

The game was rescheduled after the Premier League said on Monday that 42 fresh positive Covid-19 tests were detected between December 6 and December 12, exceeding the previous week’s total of 12 and surpassing the highest weekly total of 40 in January.

The league announced a return to its “emergency measures,” which include guidelines for wearing face masks indoors, maintaining social distance, limiting treatment duration, and increasing lateral flow and PCR testing of players and staff.

“We will continue to work closely with the government, local governments, and supporting groups, while remaining flexible in the face of any future developments,” says the statement.

Brentford’s scheduled hosting of United had been cast into doubt on Monday afternoon after the visitors announced the 24-hour closure of their Carrington Training Complex due to a number of positive Covid-19 cases among first team staff and players.

United said in a statement that individuals who tested positive were being isolated and that the team was in talks with the Premier League about continuing the Brentford match.

The game had been postponed “following instruction from medical consultants due to the unique circumstances” of United’s Covid-19 outbreak, according to the league, and will be rescheduled at a later date.

Both clubs issued statements about the postponement, acknowledging the “inconvenience” the postponement has caused fans, with United admitting that they had sought the game’s rescheduling.

“We understand that the fixture postponement will cause inconvenience to many fans, and we apologize for the disturbance, which was beyond our control,” Brentford said in a statement.

“However, we respect the Premier League’s decision and recognize that the players’ and staff’s health and safety must always come first.”