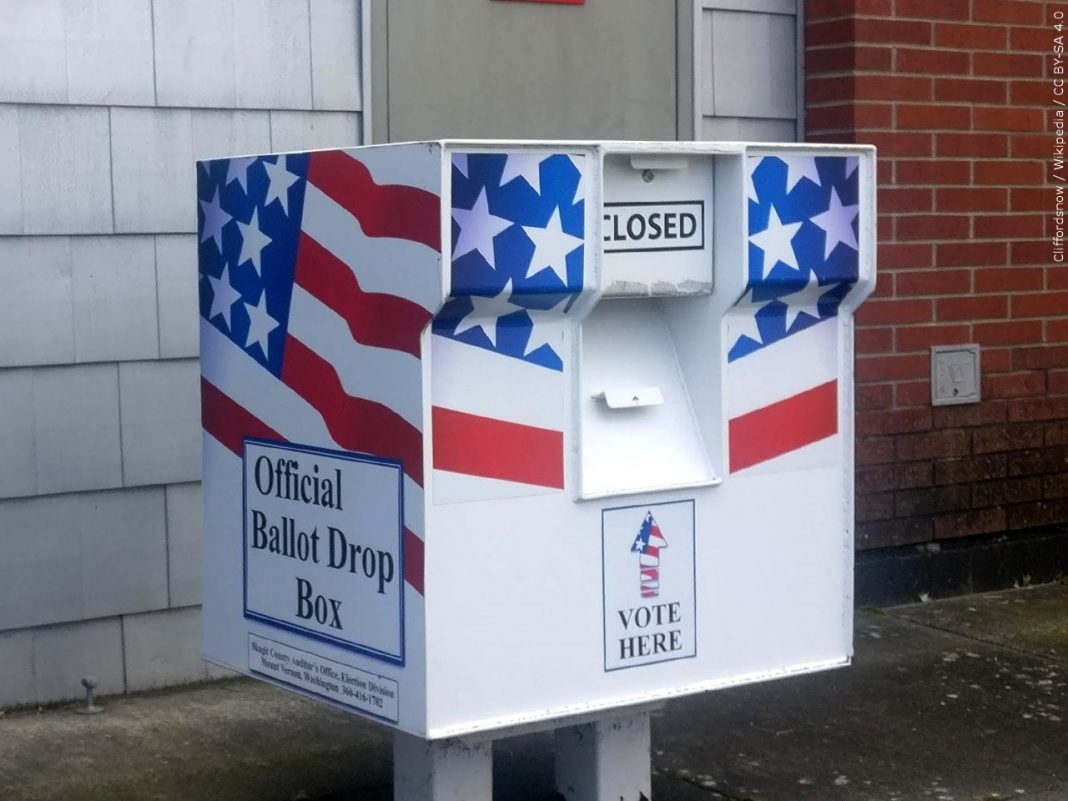 West News Wire: A Democratic voter from Colorado was detained on suspicion of tampering with voting machinery at a polling place during the primary election in June by reportedly placing a USB thumb drive into a voting machine.

According to authorities, no election data was accessed, and the event on June 28 didn’t significantly interfere with voting. However, it increased worries among security experts and election officials that 2020 presidential election conspiracies would encourage some voters to tamper with or even attempt to disrupt election machinery.

In the days running up to and on Tuesday’s midterm election, experts warn that even minor breaches might become serious issues, producing long lines at the polls or planting the seeds of misinformation campaigns.

Richard Patton, 31, of Pueblo was arrested on Thursday by members of the Pueblo Police Department High-Tech Crime Unit for investigation of tampering with voting equipment, a felony, and cybercrime-unauthorized access, a misdemeanor, the department said in a statement.

Court records indicate Patton was being held without bond at the Pueblo County Judicial Center pending an advisement hearing later Friday in which he will hear the pending charges against him. Patton was being represented by an attorney from the public defender’s office, which does not comment on pending cases.

Gilbert Ortiz, Pueblo County’s clerk and recorder, confirmed Friday that Patton has been a registered Democratic voter since 2019, when he switched his affiliation from the Green Party.

Election officials in Colorado use locks and tamper-evident seals on voting equipment, so it becomes apparent if someone has tried to access it. Trigger alerts make machines inoperable if someone tries to tamper with them, which is what happened in Pueblo, according to Ortiz and the Colorado Secretary of State’s office.

On the afternoon of June 28, poll workers heard noises coming from a voting booth. When a poll worker went to investigate and clean the machine, they saw an error message and notified a supervisor. Tamper-evident seals on the machine appeared to be disturbed, the secretary’s office said. The machine was immediately taken out of service for investigation.

Activists who promote the false claim that the 2020 presidential election was stolen from former President Donald Trump have been traveling the country peddling a narrative that electronic voting machines are being manipulated.

Secretary of State Jena Griswold said Friday that this is the first arrest and potential prosecution under a new law broadening the definition of tampering with election equipment and strengthening the penalty for it. It is now a felony punishable by up to three years in prison.

“The continued spread of election conspiracies and the Big Lie is fueling threats to American elections, including efforts to interfere with election equipment,” Griswold, a Democrat seeking reelection Tuesday, said in a statement. “It is vital that anyone who breaks the law in attempts of subverting the will of the people or undermining elections be held responsible.”

Citing an ongoing investigation, Pueblo police spokesperson Officer Meagan Chapman said the department could not release further information, including a warrant for Patton’s arrest that could potentially suggest a possible motive for the alleged tampering.

Ortiz said Patton was identified as a suspect because he presented a driver’s license to poll workers as proof he was eligible to vote and that he did vote before the alleged tampering was discovered.

“The atmosphere we have around elections is so rumor-generated these days, and I feel like a lot of the public feel like we’re the enemy when our staff and judges are the ones protecting democracy,” Ortiz said. “This just proves to me that Colorado’s system has so many checks and balances it’s just impossible for anybody to tamper with our elections.”