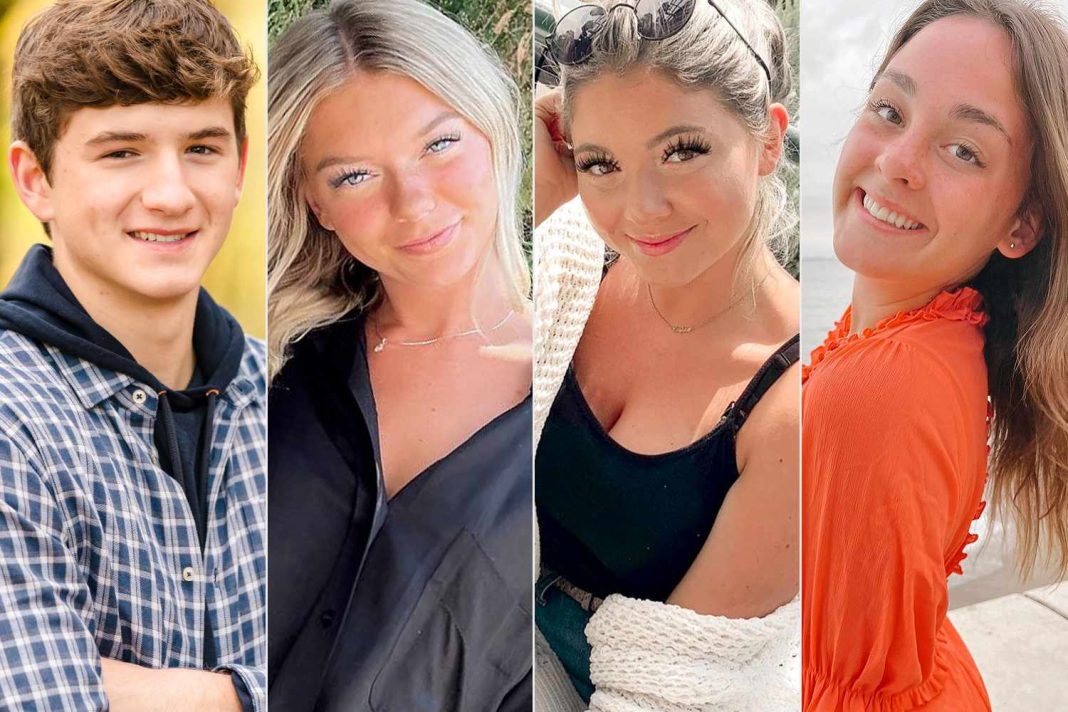 West News Wire: Four University of Idaho students were stabbed to death more than six weeks ago, and a Ph.D. candidate in criminology at Washington State University has been detained and charged with first-degree murder in connection with those deaths, according to authorities.

James Fry, the chief of police in the town of Moscow, Idaho, where the institution is situated, reported that Bryan Christopher Kohberger, 28, was detained on Friday in the state of Pennsylvania.

Shockwaves were felt across the little college town after the triple murders.

On the morning of November 13, the three female victims’ off-campus home where they lived were discovered fatally stabbed. The other victim, a man in his early 20s, was also there. The fourth killed was the boyfriend of one of the roommates.

Two other female roommates in the house at the time were unharmed, apparently sleeping through the killings. Police said the cellphone of one of the survivors was used to call emergency-911 when the bodies were first discovered.

Kohberger remained in jail without bond awaiting a hearing on Tuesday to determine whether he will waive extradition and return voluntarily to Idaho to face charges in the high-profile case.

“This is not the end of this investigation. In fact, it is a new beginning,” Thompson told a news conference.

Autopsies revealed that all four were likely asleep when they were attacked. Some had defensive wounds. There was no sign of sexual assault, police said.

They appeared to have been killed with a knife or some other “edged” weapon, according to police. Fry said the murder weapon has not been recovered.

The killings initially confounded law enforcement and shook the small farming community of about 25,000 people. But tips began pouring in after police asked the public for help in finding a white Hyundai Elantra sedan seen near the home around the time of the killings.

DNA evidence played a key role in identifying Kohberger as a suspect, and officials were able to match his DNA to genetic material recovered during the investigation, a law enforcement official told the AP news agency.

Fry said his department had received more than 19,000 tips from the public and had conducted more than 300 interviews as part of its investigation, assisted by state police and the Federal Bureau of Investigation (FBI).

He declined to offer a possible motive for the crime or to give any details about the investigation, such as how authorities traced Kohberger to Albrightsville, Pennsylvania, where he was arrested.

Kohberger is a PhD student in the Department of Criminal Justice and Criminology at Washington State University in Pullman, Washington, about 16 kilometres (10 miles) from the University of Idaho campus, according to the authorities.