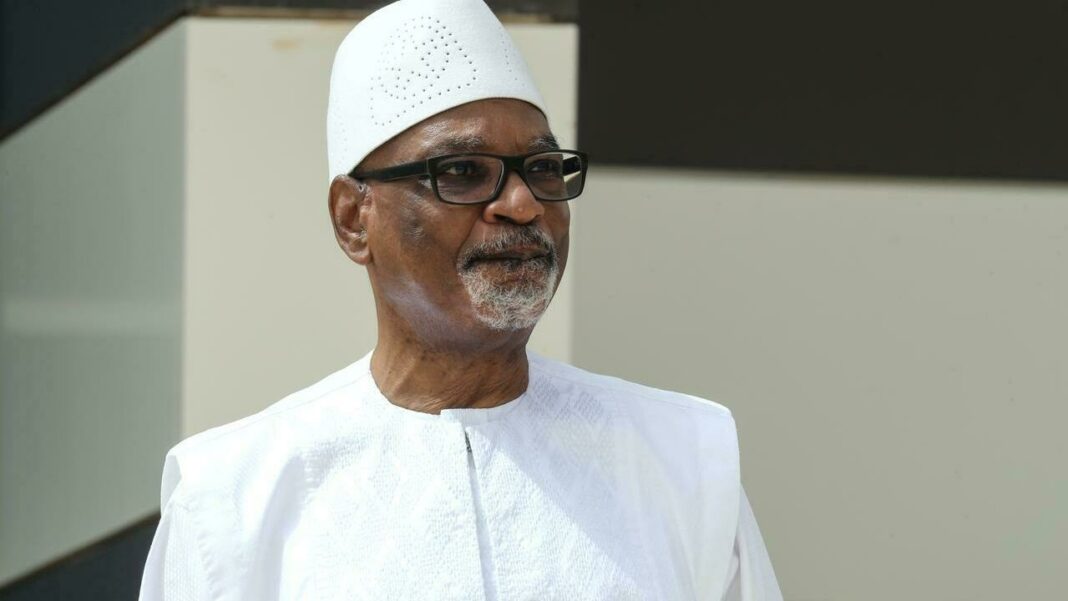 West News Wire: Former President of Mali Ibrahim Boubacar Keita died at the age of 76, according to his family.

“President Ibrahim Keita died this morning at 09:00 GMT at his house” in Bamako, a family source said the AFP news agency, citing the former leader’s initials.

The cause of death has yet to be determined.

From 2013 until 2020, Keita commanded the West African country until he was deposed in a coup.

As he campaigned as a unifying figure in his fractured country, pledging “zero tolerance” for corruption, he promised to restore Mali’s honor as a model for democracy in West Africa.

He won the election in a landslide in 2013 and was re-elected five years later. But slow reforms, a crumbling economy and decrepit public services and schools, along with a widely shared perception of government corruption, fed anti-Keita sentiment, sparking large protests in Bamako.

Military officers who overthrew Keita have drawn international condemnation for backpedalling on a pledge to hold democratic elections in February and extending the transition period to civil rule by five years.

Mali has struggled to regain stability since 2012, when ethnic Tuareg rebels and loosely aligned armed groups seized the northern two-thirds of the country, leading former colonial power France to intervene to temporarily beat them back.

Ethnic killings and armed forces’ abuses had become a defining feature of Keita’s presidency, despite thousands of French and international troops deployed to contain the armed groups.