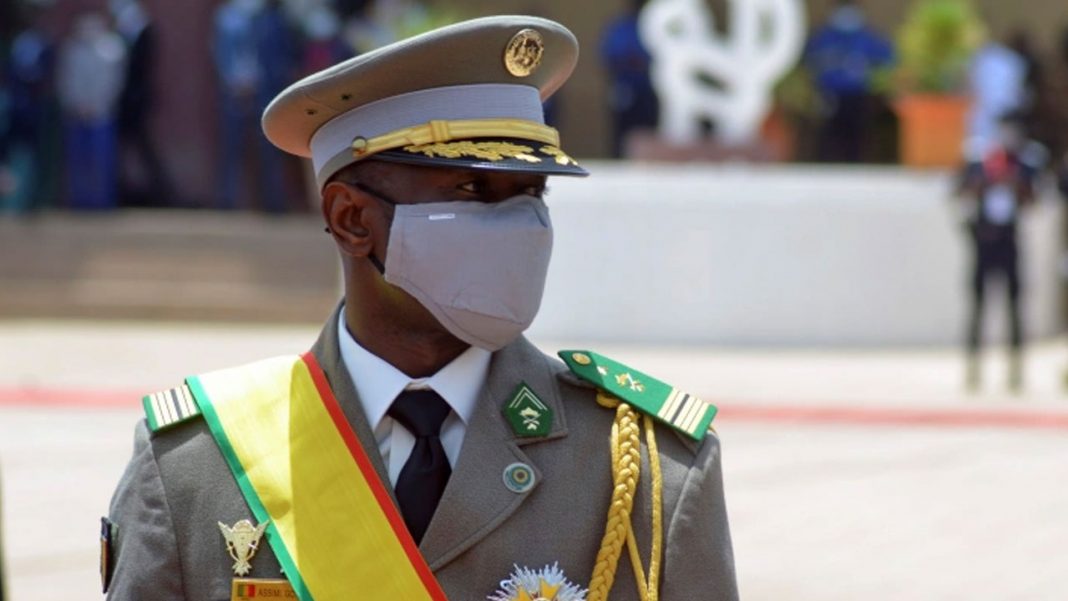 West News Wire: Following an August 2020 coup and a failure to meet an earlier deadline for elections that resulted in crippling sanctions, Mali’s military rulers have proposed restoring civilian rule in two years.

Colonel Assimi Goita, the military leader, signed a decree on Monday that stated, “The duration of the transition is fixed at 24 months (from) March 26, 2022.”

After the military seized power in an initial coup in August 2020 and failed to hold elections in February, the Economic Community of West African States imposed sanctions (ECOWAS). In May of last year, Goita deposed an interim civilian government and took over the presidency.

The military said the decree came after a “advanced stage of negotiations with” the government.

“The adoption of this decree is proof of the willingness of [Malian] authorities to dialogue with ECOWAS,” added a spokesperson who read out the decree.

ECOWAS did not immediately comment on the 24-month decree adopted on Monday.

The length of the transition has also caused a rift with Mali’s partners, including the United States and former colonial power France.

Maiga said the ECOWAS mediator on the crisis, former Nigerian President Goodluck Jonathan, and heads of state had been informed of the 24-month decree.

“We are hopeful the sanctions will be lifted imminently,” he said, adding that an electoral timeline would follow.

West African heads of state met in Ghana’s capital Accra over the weekend to discuss the situation and agreed not to lift sanctions, which include border closures and restrictions on financial transactions, unless interim leaders proposed a shorter transition.

The leaders are expected to convene for another summit before July 3.

Military governments in neighbouring Burkina Faso and Guinea are also facing similar threats from ECOWAS for dragging their feet on democratic transitions.