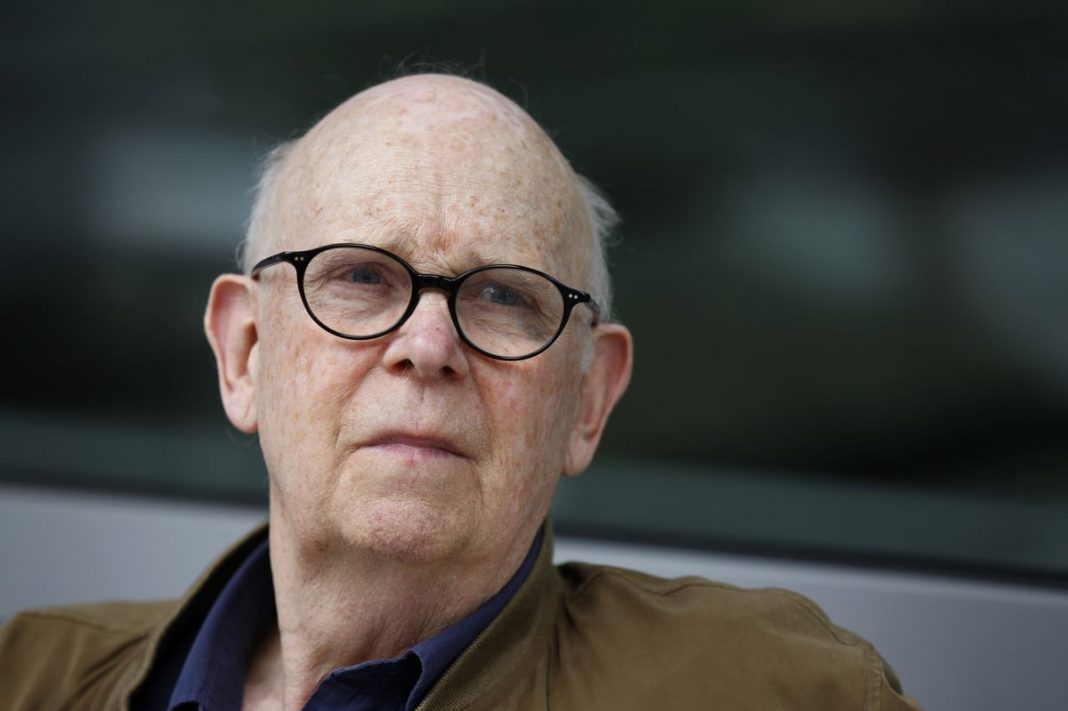 West News Wire: Claes Oldenburg, a pop artist who transformed everyday objects like a clothespin and a baseball bat into massive sculptures, has passed away at the age of 93.

Maartje Oldenburg, his daughter, reports that Oldenburg passed away in Manhattan on Monday morning. Since he broke his hip in a fall a month earlier, he had been in horrible condition.

By placing common goods in magical settings, Swedish-born Oldenburg drew inspiration from the dadaists’ groundbreaking idea of bringing readymade objects into the domain of art as well as pop artists’ sardonic, rebellious love with lowbrow culture.

“I want your senses to become very keen to their surroundings,” he told the Los Angeles Times in 1963.

“When I am served a plate of food, I see shapes and forms, and I sometimes don’t know whether to eat the food or look at it,” he said. In May 2009, a 1976 Oldenburg sculpture, “Typewriter Eraser,” sold for a record $2.2 million at an auction of post-war and contemporary art in New York.

Early in his career, he was a key developer of “soft sculpture” made out of vinyl another way of transforming ordinary objects and also helped invent the quintessential 1960s art event, the “Happening.”

Among his most famous large sculptures are “Clothespin,” a 45-foot steel clothespin installed near Philadelphia’s City Hall in 1976, and “Batcolumn,” a 100-foot lattice-work steel baseball bat installed the following year in front of a federal office building in Chicago.

“It’s always a matter of interpretation, but I tend to look at all my works as being completely pure,” Oldenburg told the Chicago Tribune in 1977, shortly before “Batcolumn” was dedicated. “That’s the adventure of it: to take an object that’s highly impure and see it as pure. That’s the fun.”

The placement of those sculptures showed how his monument-sized items though still provoking much controversy took their place in front of public and corporate buildings as the establishment ironically championed the once-outsider art.

Many of Oldenburg’s later works were produced in collaboration with his second wife, Coosje van Bruggen, a Dutch-born art historian, artist and critic whom he married in 1977. The previous year, she had helped him install his 41-foot “Trowel I” on the grounds of the Kroller-Muller Museum in Otterlo, the Netherlands.