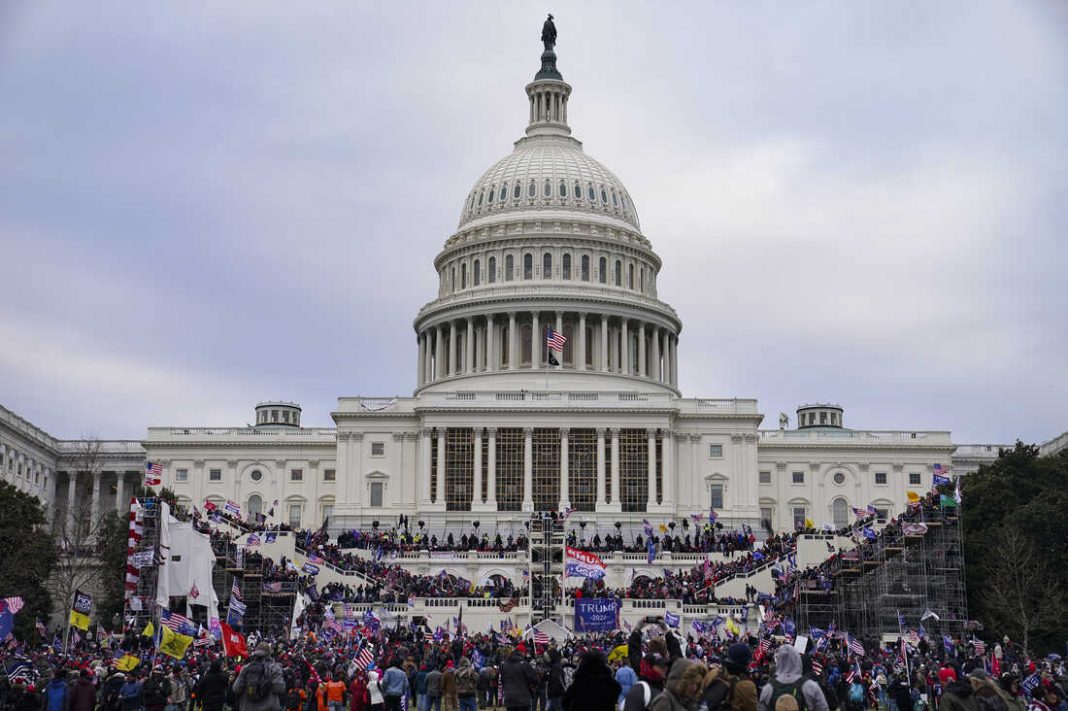 West News Wire: According to a recent round of polls, the vast majority of Americans think the country is going in the wrong direction.

According to an AP-NORC survey released on Wednesday, 85 percent of American adults believe that the country is moving in the wrong direction. The percentage of people who think things are going well is just 14%.

In May, 78% of respondents said they were dissatisfied with the direction the US was going and that things were headed in the wrong direction, while 21% said things were generally moving in the right direction.

Currently, 78 percent of Democrats and 92 percent of Republicans agree that the country is heading in the wrong direction. This is the highest number among Democrats since President Joe Biden took office last year.

According to the AP-NORC poll, 79% of Americans say the economy is in poor shape, with a similar percentage of Republicans (90%) and Democrats (67%) saying the same.

According to a Reuters/Ipsos poll also released on Wednesday, discontent has been growing, particularly among Democrats, in the days since the Supreme Court ruled that there was no longer a federal constitutional right to an abortion.

Meanwhile, Americans’ perceptions of Biden are still negative. According to a survey released last week, Biden’s approval rating fell to 36% as more and more Americans expressed dissatisfaction with him as a result of the nation’s high inflation and rising gas prices.

According to the Reuters-Ipsos survey, 36% of participants said they were satisfied with the job he is doing as president, which is a similar percentage to the one recorded in late May.

Pollsters noted that since August, Biden’s approval rating has been below 50%.

The CNN Poll of Polls is an average of the five most recent adult, national, nonpartisan polls that adhere to CNN’s standards and ask about Biden’s job approval. Only the most recent poll from a pollster when several were released during that time period are included in the average.

The Democratic Party, which is led by President Joe Biden, may lose control of the US Congress in the midterm elections on November 8 as a result of the low approval rating.

The same disillusioned Americans who have grown tired of the incumbent’s lack of competence in his job performance have “strongly” rejected Biden, who has warned Americans that high prices and inflation could last “for a while.” The economy, according to 34% of Americans, is the country’s most pressing problem right now.

According to Labor Department data, US consumer inflation reached a 40-year high of 8.6 percent in the 12 months through May, with gasoline prices reaching a record high and food prices skyrocketing.

The Biden administration has tried several price-cutting measures but said much of the responsibility to control inflation falls to the Federal Reserve, making the rising costs a political headache for them.

The Biden administration has been working to lower gas prices while continuing to place the blame on Russia in the interim.

The unchecked high inflation in the United States, which is exacerbated by the nation’s rising fuel prices, worries Biden and his administration that it could result in the Democrats losing this fall’s midterm elections.

Chuck McClain, 74, said, “He’s doing the best he can; I can’t say he’s doing a good job. But his opponents are so terrible. I simply don’t believe the Democratic Congress is acting sufficiently.

The resident of Las Vegas, a devoted Democrat who said he never misses an election, claimed that more Americans now believe that Washington is unresponsive to their needs as a result of rising gas and grocery prices, Russia’s conflict in Ukraine, and the country’s extreme political divisions.

The country’s direction has left him and his wife “very frustrated,” and they don’t hold out much hope that the political side of things will improve.