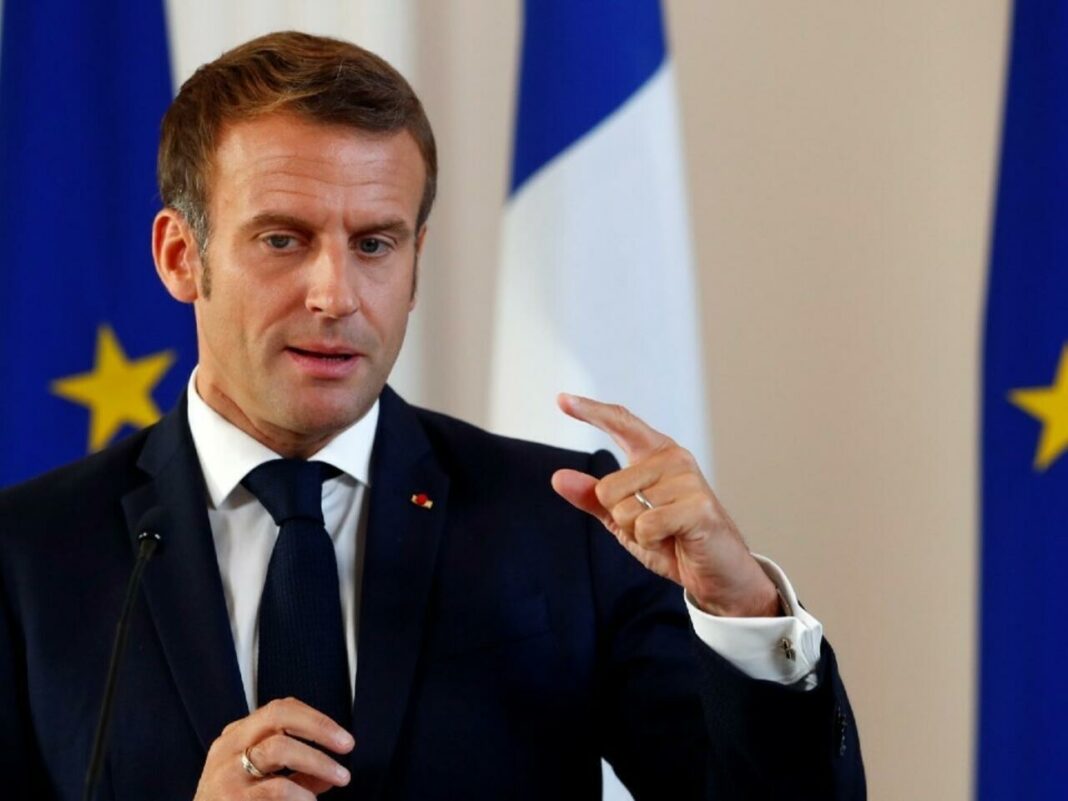 West News Wire: Emmanuel Macron, the French president, has condemned the latest attack on an elected member of parliament in a foreign nation.

The attack on Stéphane Claireaux, a member of the ruling En Marche party (LREM), was “intolerable” and “unacceptable,” according to Macron.

On Sunday, anti-vaccine demonstrators pelted Claireaux with seaweed and other missiles outside his home in Saint-Pierre-et-Miquelon. Annick Girardin, France’s minister of foreign affairs, released a video of the event on Twitter.

It’s the latest act of violence or threats of violence directed at elected French members of parliament in response to new COVID-19 regulations.

In an address to elected officials and groups in Nice on Monday, Macron stated, “We have observed an upsurge in violence.”

Claireaux has confirmed that has lodged a complaint after the assault in the Atlantic Ocean territory, which he claims “resembled a stoning”.

“We all receive death threats by mail, at some point, it must stop,” he told FranceInfo on Monday.

The president’s National Assembly is expected to meet interior minister Gérald Darmanin on Tuesday to discuss a response to the increase in attacks on elected officials.

According to official statistics, 1,186 elected representatives were targeted in the first eleven months of 2021, an increase of 47 per cent compared to 2020.

Last month, the property of LREM lawmaker Pascal Bois was vandalized and set on fire by suspected anti-vaccine protesters. Darmanin had already pledged to strengthen the protection of the homes and offices of MPs.

“Violence and intimidation against our elected representatives are a red line in our democracy,” said Gérard Larcher, the president of the French senate from The Republicans.

“I call for exemplary sanctions against the perpetrators of such acts,” he added.

Under the new legislation, only those citizens who have been fully vaccinated or have recently recovered from infection will be allowed to visit French bars, restaurants, or theatres.