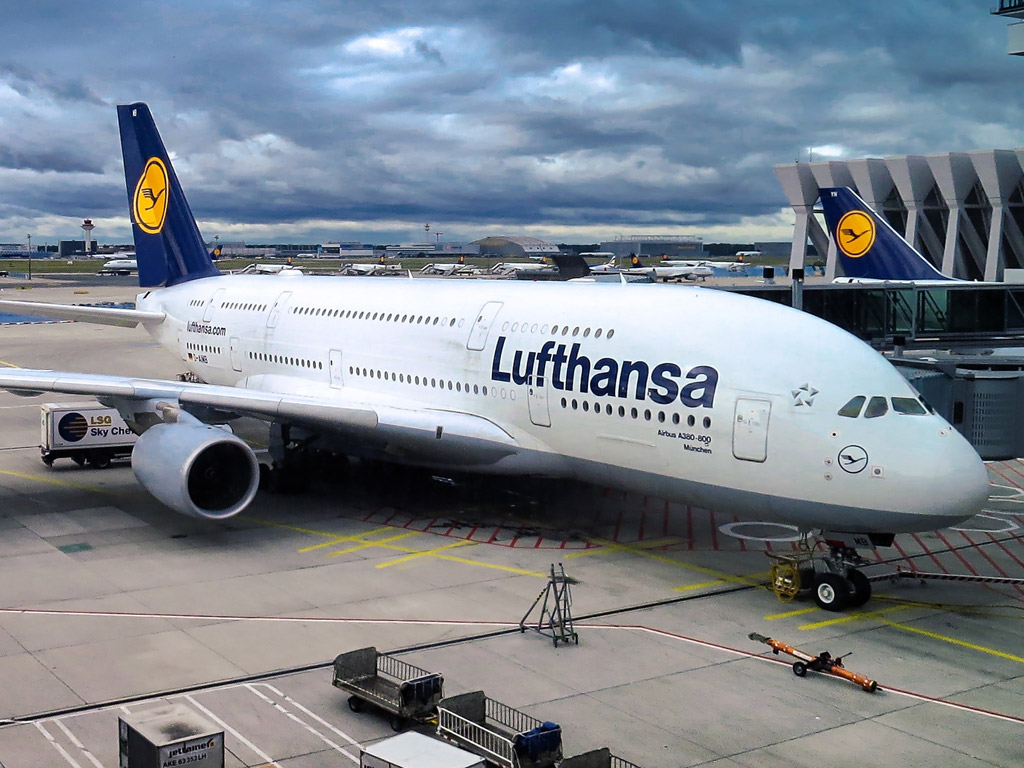 West News Wire: A one-day walkout by Lufthansa pilots to fight for better pay and working conditions at Germany’s largest airline has resulted in the cancellation of hundreds of flights.

The airline reported that over 800 flights were canceled on Friday owing to the walkout at its two busiest hubs, Frankfurt and Munich. It stated that more than 100,000 travelers would be impacted.

According to Lufthansa, it had proposed a one-time raise of 900 euros ($900), which would have amounted to an 18% raise for new pilots and a 5% raise for older pilots.

In a statement, the airline said: “Lufthansa is working nonstop to restore flight operations to normal as quickly as possible.”

Michael Niggemann, the Lufthansa executive board member responsible for human resources, said the German carrier had made a good, balanced offer during talks and the strike would inconvenience several thousand customers.

“We want solutions at the negotiating table,” he said, adding that Lufthansa’s offers were a good basis for continuing talks.

The pilots’ union, Vereinigung Cockpit (VC), had called for a 5.5-percent raise this year and an automatic above-inflation increase in 2023.

In addition, pilots are seeking a new pay and holiday structure that the airline said would increase its staffing costs by about 40 percent, or about 900 million euros ($900m) over two years.

“We have not received a sufficient offer today, either. This is sobering and a missed opportunity,” said VC spokesperson Matthias Baier.

Strikes are a common tactic in labour disputes in Germany, where powerful unions have traditionally ensured good conditions for workers.

Germany has seen the highest inflation in decades this year amid a steep rise in energy prices.