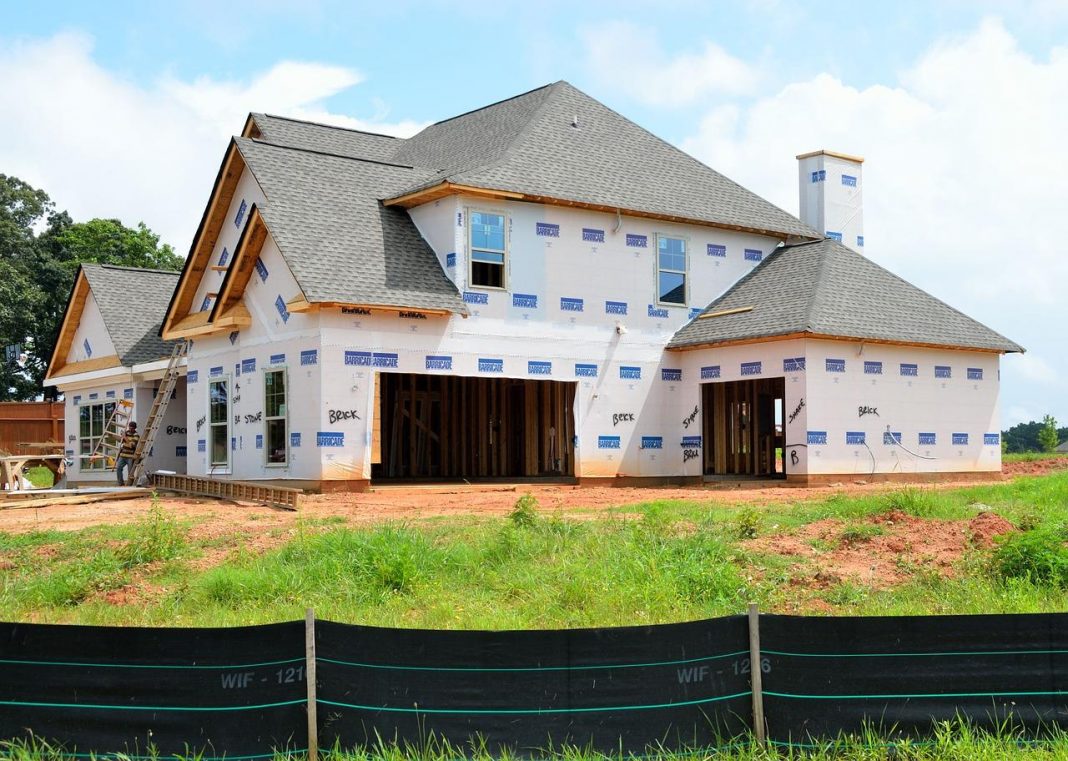 According to mortgage buyer Freddie Mac, the average rate on a 30-year loan increased to 3.92 percent from 3.69 percent the previous week. The long-term rate was 2.81 percent a year ago.

The average rate for 15-year fixed-rate mortgages, which are popular among homeowners refinancing, increased to 3.15 percent from 2.93 percent a week ago. A year ago, it was 2.21 percent. It last surpassed 3% in March of 2020, right as the epidemic broke out in the United States.

The Federal Reserve has signaled that it would begin the first in a series of interest rate hikes in March, reversing pandemic-era policies that have fueled hiring and growth but also contributing to inflation levels not seen since the early 1980s.

The price for a new home has jumped about 14% in the past year and as much as 30% in some cities. Housing has been in short supply even before the pandemic, and higher prices and rising interest rates will make it even harder for homebuyers.

Read More
Free rapid tests, but don't expect them before the peak of omicron