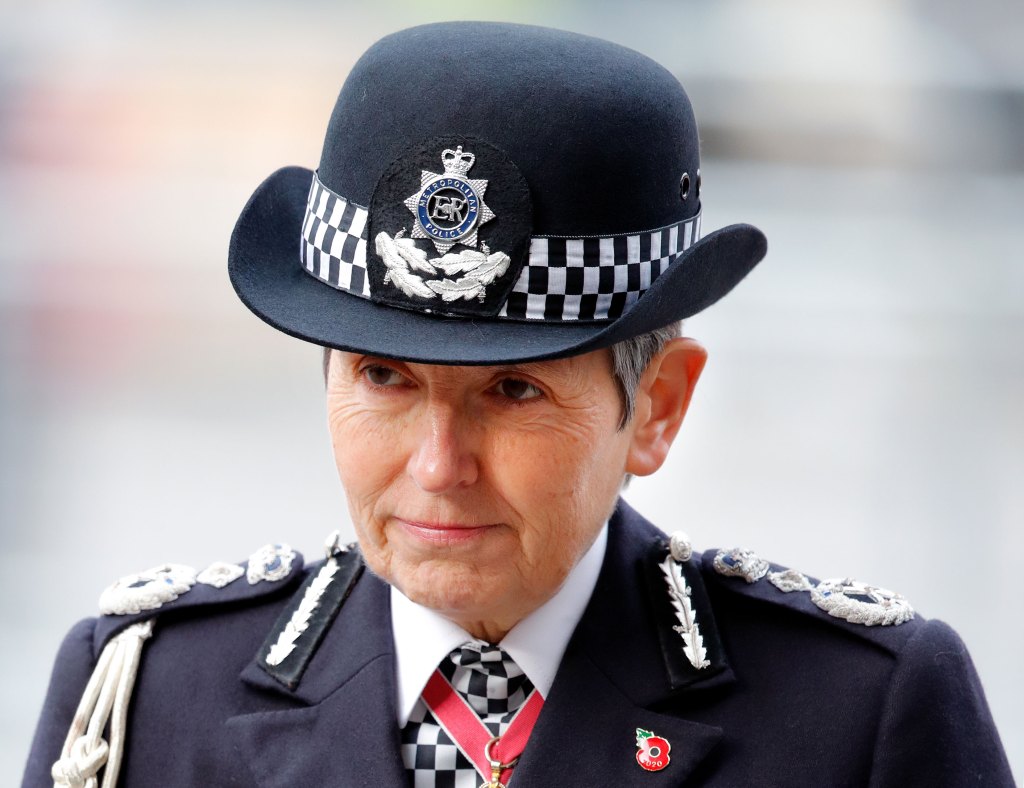 “It is with great regret that, following today’s discussion with the Mayor of London, it has become evident that the Mayor no longer has sufficient trust in my leadership to allow me to continue,” Cressida Dick said in a statement.

She continued, “He has left me with no choice except to resign as Commissioner of the Metropolitan Police Service.”

Dick, 61, will serve as Commissioner “for a limited time” while plans are made for a new Commissioner.

Her departure comes just over a week after the Independent Office for Police Conduct (IOPC) released a report accusing the Metropolitan Police of “inappropriate behavior” like as racism, misogyny, harassment and the exchange of offensive social media messages.

Sadiq Khan said in a statement that he was “not satisfied with the Commissioner’s response” to the report.

“On being informed of this, Dame Cressida Dick has said she will be standing aside. It’s clear that the only way to start to deliver the scale of the change required is to have new leadership right at the top of the Metropolitan Police,” he said.

Khan thanked the Commissioner, who was the first woman to hold the job, for her “40 years of dedicated public service” and praised her for “the recent work in helping us to bring down violent crime in London  although of course there is more to do.”

He added that he will now work with Home Secretary Priti Patel to appoint a new Commissioner.

Dick described her time as Commissioner as “the greatest honour and privilege of my life” despite “many tough calls” including the 2017 terrorist attacks, the Grenfell fire, the pandemic ad the murder of serving officers.

She also defended her track record, highlighting that “the Met is bucking the national trend” as “violence is down”.