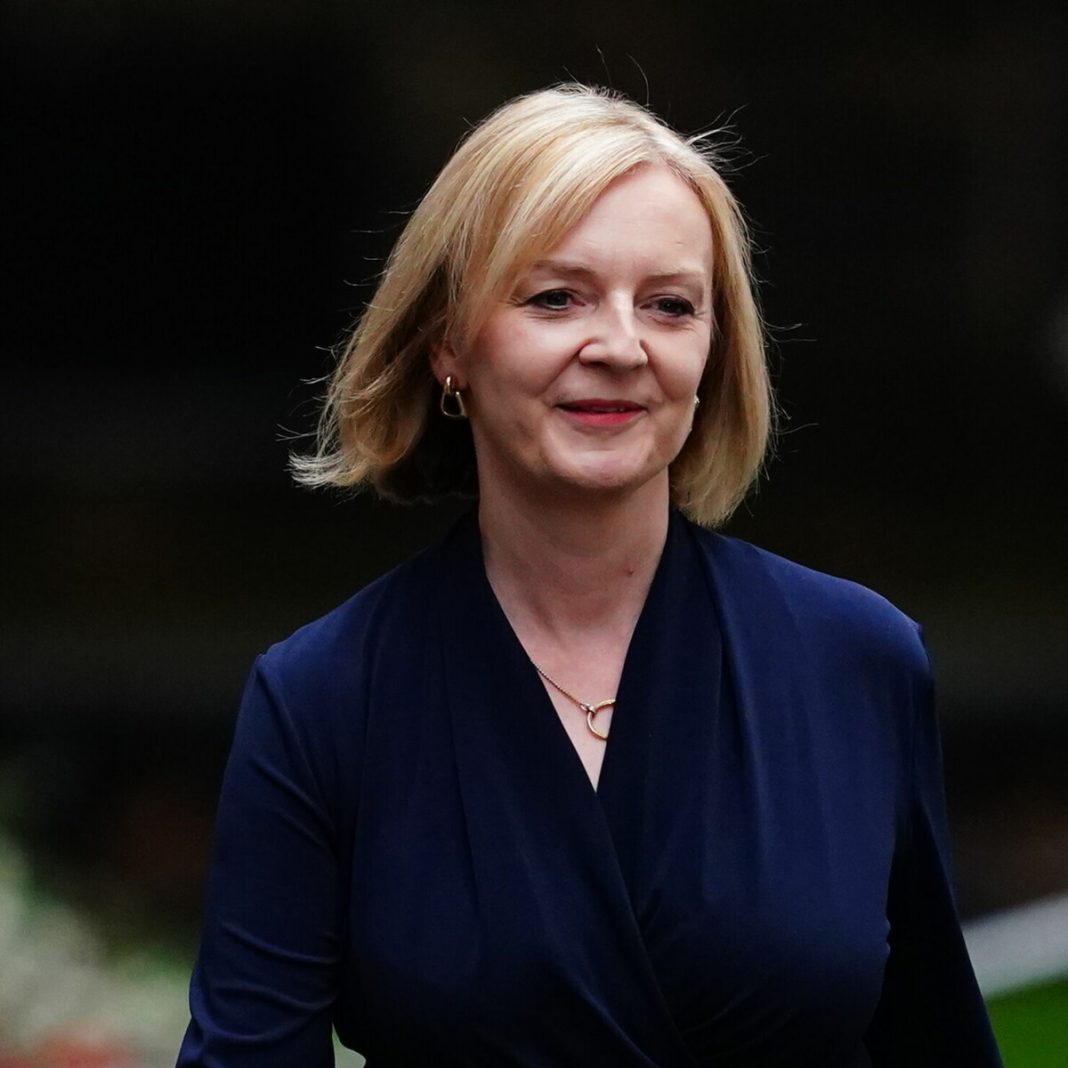 West News Wire: Prior to the Queen’s burial on Monday, Liz Truss will have meetings with a number of foreign leaders, including President Joe Biden.

On Sunday, the prime minister will have informal discussions with the presidents of the United States, Canada, Poland, and Ireland.

On Saturday, she will interact with her counterparts from Australia and New Zealand.

With almost 500 heads of state and global dignitaries anticipated, Monday’s funeral will be one of the greatest diplomatic ceremonies in recent years.

Less than two weeks after assuming office, Ms. Truss will have the chance to network with overseas peers thanks to this occasion.

Additional meetings scheduled for the weekend could be scheduled later on Friday, according to Downing Street.

Although she met President Biden when she was foreign secretary, this weekend’s meeting with him will be Ms Truss’s first as UK prime minister.

Ms Truss will also attend the UN General Assembly in New York next week, where further meetings with global leaders are expected.

Downing Street said the talks this weekend would not be formal bilateral meetings because of the official 10-day mourning period, meaning there would be no media access.

The media will not receive summaries of the discussions as would normally happen after the PM’s meetings with foreign leaders, No 10 added.

The meeting with Mr. Martin comes at a time of strained relations with the EU over post-Brexit checks in Northern Ireland.

The UK is refusing to apply some of the checks it signed up to in the Brexit withdrawal deal, prompting a series of lawsuits from the EU.

Mr. Martin has expressed concern about legislation Ms Truss introduced as foreign secretary enabling the UK to alter the legal commitments it signed up in the exit treaty in 2019.

The state funeral service in Westminster Abbey on Monday is expected to be attended by hundreds of foreign dignitaries, including politicians and royalty.

Syria, Venezuela, Afghanistan, Myanmar, Russia and Belarus have not been invited whilst Iran, North Korea and Nicaragua have been asked to only send a senior diplomat.

A high-ranking official from China had been expected to attend, but a Chinese foreign ministry spokeswoman said earlier no decision had been made.

It comes after a delegation of Chinese officials was barred from attending the lying-in-state of the Queen in Westminster Hall.

According to parliamentary sources, Commons Speaker Sir Lindsay Hoyle refused a request for access over Chinese sanctions against five MPs and two peers.