wnw24
Home Politics Liz Truss to be next PM of UK after winning Conservative Party... 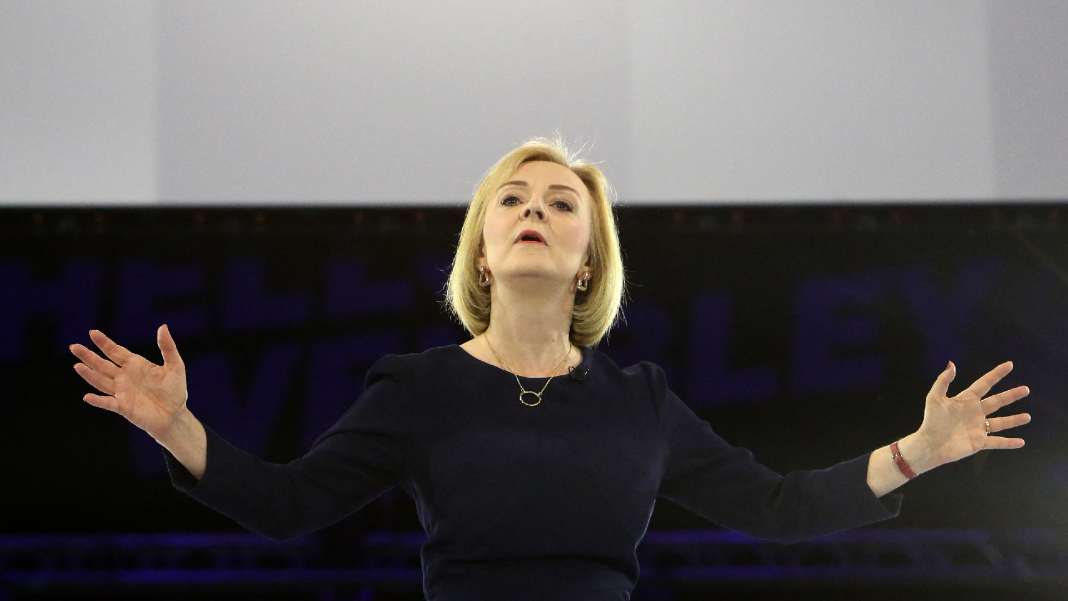 West News Wire: As the new leader of the ruling Conservative Party, Foreign Secretary Liz Truss will become the next prime minister of Britain at a time when the nation is experiencing a crisis with the cost of living, labour unrest, and a recession.

The declaration on Monday marked the start of Boris Johnson’s leadership transition after weeks of a contentious and frequently irate party leadership battle that pitted Truss against a former finance minister named Rishi Sunak.

He will be succeeded by someone who will be tasked with forming a government.

In a short victory speech at the announcement in a central London convention hall, Truss said it was an “honour” to be elected after undergoing “one of the longest job interviews in history”.

Truss has warned that she will push ahead to pass proposed UK legislation to tear up part of Britain’s Brexit deal with the European Union.

“The EU and the UK are partners. We face many challenges together, from climate change to Russia’s invasion of Ukraine,” von der Leyen said, in a congratulatory tweet.

“I look forward to a constructive relationship, in full respect of our agreements,” she added, in what will be seen as a reference to the Northern Ireland Protocol.

Long the frontrunner in the race to replace Johnson, Truss became the Conservatives’ fourth prime minister since a 2015 election.

Over that period the country has been buffeted from crisis to crisis, and now faces what is forecast to be a long recession triggered by sky-rocketing inflation which hit 10.1 percent in July.

Truss, aged 47, has promised to act quickly to tackle Britain’s cost-of-living crisis, saying that within a week she will come up with a plan to tackle rising energy bills and secure future fuel supplies.

Speaking in a TV interview on Sunday, she declined to give details of the measures she says will reassure millions of people who fear they will be unable to pay their fuel bills as winter approaches.

She declined to comment on a report that her energy plan could exceed 100 billion British pounds ($115bn), but the legislator tipped to be her finance minister, business minister Kwasi Kwarteng, wrote on Monday that the government could afford to borrow more to fund support for households and businesses.

Truss hinted during her run for the presidency that she would defy tradition by repealing tax increases and eliminating other levies that some economists claim would boost inflation.

This, together with a promise to examine the Bank of England’s mandate while preserving its independence, has pushed some investors to sell government bonds and the pound.

In an attempt to soothe the markets on Monday, Kwarteng stated that Truss’ administration will operate “fiscally responsibly” even though it would be necessary for there to be “some fiscal easing.”