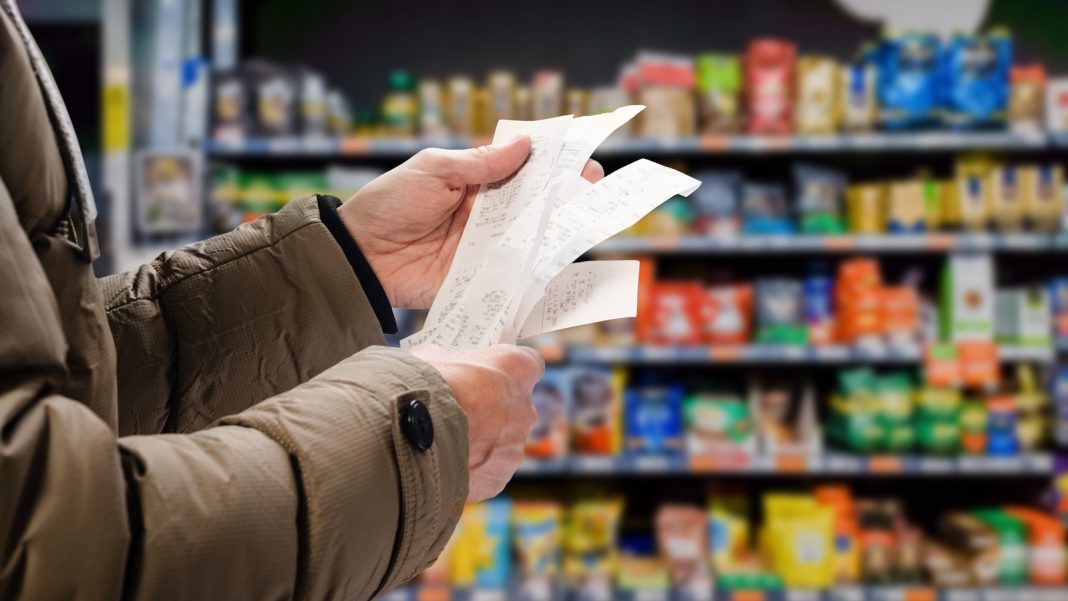 West News Wire: Since the beginning of Russia’s war in Ukraine this year, a large portion of the world has experienced rapid inflation, which has increased the cost of food and energy everywhere.

However, the issue has been severe for years in Israel, where 400 grammes of canned tuna cost approximately 30 shekels (or $8.50), partly due to the country’s strong shekel, which makes imports more expensive.

The Economist magazine named Tel Aviv the most expensive city in the world last year due to its skyrocketing housing prices, and simmering resentment over expenses and income inequality is particularly pervasive there.

Israel, a country known for its contentious politics, will hold its fifth general election in less than four years on Tuesday.

Historically, Israeli voting patterns have been shaped by religious and ethnic affiliation and, most importantly, views on the Palestinian conflict.

But this time, ahead of the November 1 vote, the cost-of-living crisis has become a major issue for the candidates, including Prime Minister Yair Lapid and opposition leader Benjamin Netanyahu.

Both have promised action to redress the problem as inflation hit a decade-high this month of 4.6 percent year-on-year according to the Central Bureau of Statistics, though without offering too many specifics.

“With prices rising, people who used to be able to afford to shop closer to home are coming to us because they know it’s cheaper,” said Levy, whose chain of eponymous stores are spread across Israel and West Bank settlements.

One Rami Levy shopper was Ayelet Benshoshan, who strolled the aisles beneath bold coloured signs offering discounts on cucumbers, meat and canned tuna.

“We have always been careful, but now there are things that we have simply stopped buying,” she said, explaining that she has cut out “candy, crackers, cream desserts and certain cornflakes at more than 20 shekels (about $6) a packet”.

She claimed that she and her husband, a maintenance worker, are “barely” managing with five children at home.

To save money, I’m preparing more and more stuff at home, particularly bread and pastries.

Although there are several approaches to measuring the cost of living, economists generally concur that basic goods including dairy, eggs, bread, oil, and meat are more expensive than they should be when compared to other nations in the Organization for Economic Co-operation and Development (OECD).

The OECD is composed of 38 countries from Asia-Pacific, North and South America, and Europe.

According to economist Dan Ben David of the Shoresh Institute for Socioeconomic Research, “apart from communications, the median Israeli salary buys a lot less than the average OECD pay in every other area, food, housing, and so on.”

Israelis are as tired of the country’s escalating prices as they are of the apparently endless elections.