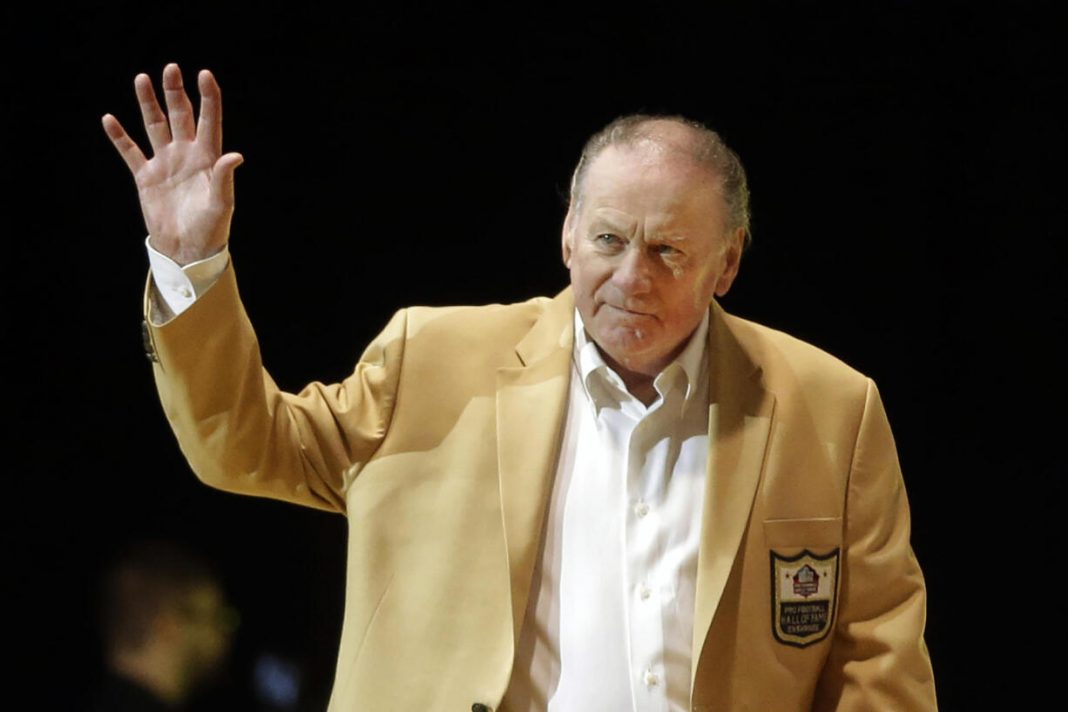 West News Wire: Len Dawson exuded an undeniable swagger and confidence that gave him the well-worn moniker “Lenny the Cool,” whether he was in the huddle during the early AFL seasons or behind the microphone as the NFL developed into the behemoth it is today.

As a quarterback who won a Super Bowl with the Kansas City Chiefs and later as a broadcaster who brought football to millions of homes on the venerable HBO program “Inside the NFL,” he is a member of the Hall of Fame.

Len was the first athlete I ever looked up to, and throughout his entire life, I respected and admired him, according to Chiefs owner Clark Hunt. His influence on the Kansas City Chiefs and all employees of the team cannot be overstated.

Dawson’s family announced his death Wednesday at the age of 87. No cause was given, though Dawson had had prostate cancer and quadruple heart bypass surgery over the years. He had been in hospice care since Aug. 12.

The Chiefs intend to honor Dawson during their preseason finale against Green Bay on Thursday night, Hunt said, though the details were still to be decided. Other memorials will be arranged according to the wishes of his family.

“With wife Linda at his side, it is with much sadness that we inform you of the passing of our beloved Len Dawson,” his family said in a statement issued by KMBC, the TV station where he worked as an anchor. “Len was always grateful and many times overwhelmed by the countless bonds he made during his football and broadcast careers.”

Dawson’s career was going nowhere when he joined the Hunt family’s nascent AFL franchise, then located in Dallas. But along with Hall of Fame coach Hank Stram, Dawson led it to three AFL titles and two Super Bowls; the Chiefs would lose to Green Bay in the inaugural one before beating Minnesota three years later at Tulane Stadium in New Orleans.

He was the MVP of that 23-7 triumph over the Vikings in January 1970, then proceeded to set numerous franchise records that only now Patrick Mahomes is surpassing. Dawson was enshrined in Canton as a player in 1987, then received the Pete Rozelle Radio-Television Award from the Pro Football Hall of Fame in 2012.

“I’ve been blessed for what I had the opportunity to do,” Dawson said told The Associated Press in 2017. “I could not have accomplished so much without my teammates and colleagues, and I’m grateful for each of them.”

Dawson was married to his high school sweetheart, Jackie, from 1954 until her death in 1978, and they had two children, Lisa and Len Jr. Dawson’s second wife, Linda, remained by his side even as he entered hospice care.