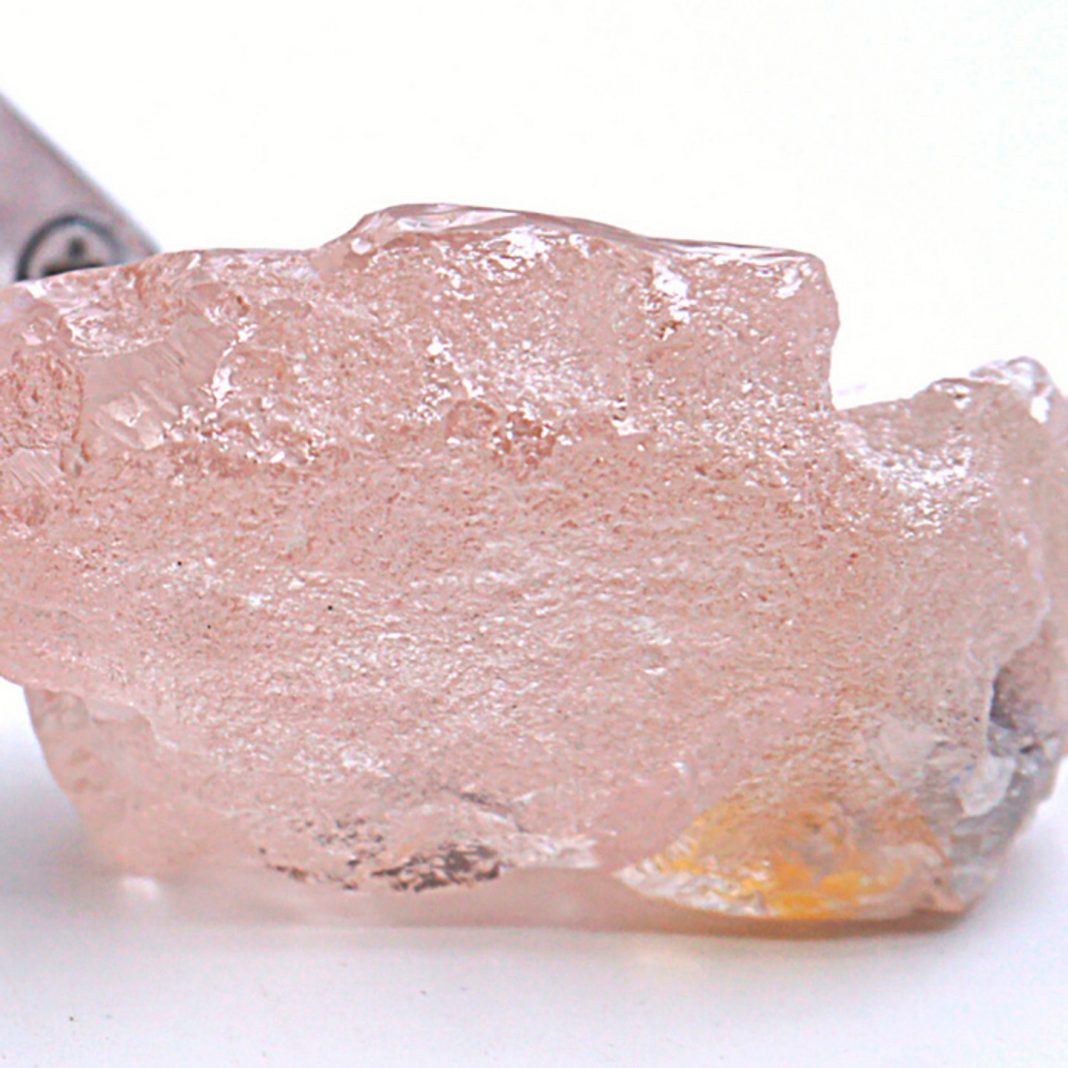 West News Wire: One of the largest pink diamonds ever found in the world, a rare pink diamond was discovered in Angola.

According to a press release from the Lucapa Diamond Company, which is based in Australia and owns the mine, the 170-carat precious stone, known as the “Lulo Rose,” was discovered at the Lulo alluvial mine in the diamond-rich Lunda Norte region of Angola.

According to Lucapa, the Lulo Rose is reportedly the fifth-largest diamond ever found in the Lulo alluvial mine, where the gems are taken out of a riverbed, and is thought to be the largest pink diamond recovered in the past 300 years. According to the business, it is the 27th diamond of 100 carats or more to have been discovered at the mine.

The two largest diamonds ever recovered in Angola were previously found at the same mine, with the biggest being a 404-carat clear diamond, according to Lucapa, which is now searching for the mine’s kimberlite pipes, or underground deposits that would be the main source of the stones.

“Lulo is an exceptional alluvial resource and is truly a gift. We are once again made very proud by yet another historic recovery,” Lucapa’s CEO and managing director Stephen Wetherall said in a statement Wednesday. “We too look forward to our partnership progressing its exploration effort, where we are now bulk sampling the priority kimberlites, in search for the primary kimberlite sources of these exceptional and high-value diamonds.”

Angola is among the world’s top ten producers of diamonds. Only one in 10,000 diamonds found are colored, according to the Gemological Institute of America, a California-based nonprofit that researches gemology.

“This record and spectacular pink diamond recovered from Lulo continues to showcase Angola as an important player on the world stage for diamond mining and demonstrates the potential and rewards for commitment and investment in our growing diamond mining industry,” Angolan Minister of Mineral Resources, Petroleum and Gas Diamantino Azevedo said in a statement Wednesday.